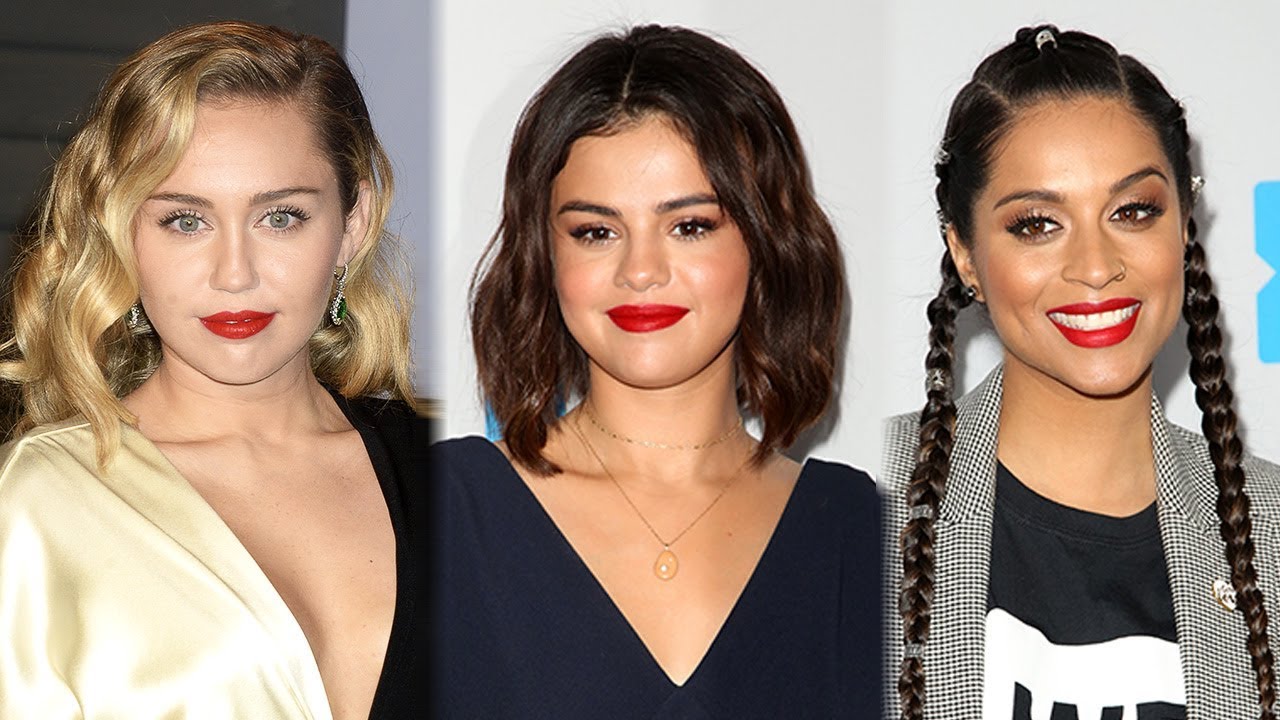 Selena Gomez has been receiving tons of fan support after being called QUOTE “so ugly” by Dolce & Gabbana co-founder Stefano Gabbana, and now some of her fellow celebrities are also chiming in to defend her, too.

Julia Michaels has worked with the 25-year-old several times, writing several of her hits like “Bad Liar” and “Good for You.” She obviously heard about the Italian fashion designer’s diss and made it a point to tell her friend how untrue his words are.

She tweeted directly at Sel yesterday saying QUOTE “Just here to tell you that you are one of the most beautiful women I know, inside and out. I love you always.”

Julia also directed a message to the public standing up against bullying. She wrote QUOTE “Bullying, no matter who u are or what u do, is never OK. No matter how entitled U think U are, it does not give u permission 2 say hurtful things to someone. Please know that words cause scars and create insecurities. Your words take 5 seconds to type/say but years to heal from.”

But the celeb support didn’t end there! Miley Cyrus liked a picture on Instagram in support of Selena and also commented QUOTE “Well what that d*ick head said if it’s true is f*cking false and total bullsh*t. She fine as f*ck

Madison Beer also tweeted QUOTE “She’s the hottest and sweetest. absolutely nothing but love for her. end of discussion.”

He tweeted QUOTE “What a d**chebag”

YouTube star Lilly Singh seemingly stood up for Selena on social media, too, tweeting QUOTE “One more thing! Selena Gomez was, is and always will be the queen. The end. Thank you for joining this round table discussion.”

And finally, 13 Reasons Why star Tommy Dorfman wrote directly to Stefano Gabbano to shut down his bullying. He said QUOTE “You’re tired and over. your homophobic, misogynistic body-shaming existence will not thrive in 2018. It is no longer tolerable or chic. please take many seats.”
It’s pretty obvious that Stefano Gabbana is cancelled at this point, but it’s so nice to see some of Selena’s famous friends come out and show her support. How did you react when you found out he called her ugly on Instagram? Tell us in the comments below and then click here to find out how other Selenators reacted. I’m your host Ava Gordy thanks so much for watching Clevver and I’ll see you next time.