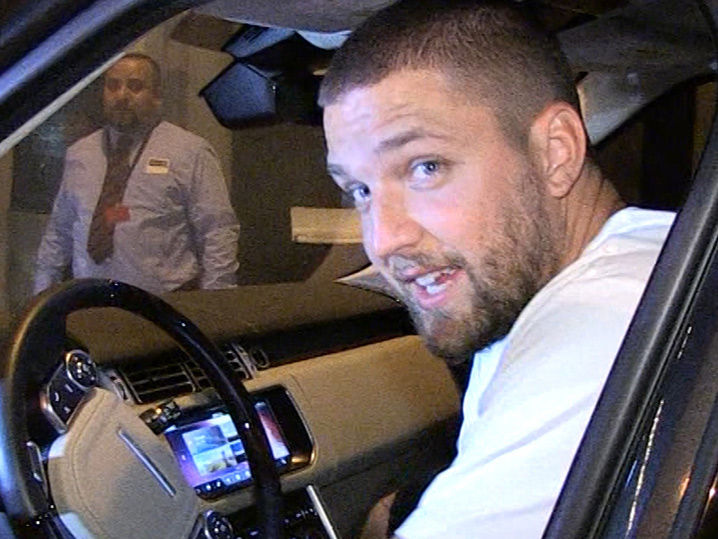 Dwight Howard Is A Hall Of Famer

Chandler Parsons says there’s no doubt in his mind Dwight Howard‘s a Hall of Famer — telling TMZ Sports, “He was the best center in the NBA for like 10 years!”

It’s been a huge debate in the NBA community … and fuel was added to the fire when D12 told us earlier this week his HOF resume “speaks for itself.”

Chandler couldn’t agree more with Dwight when we got him leaving Craig’s — telling us Howard “100 percent” belongs in the Hall.