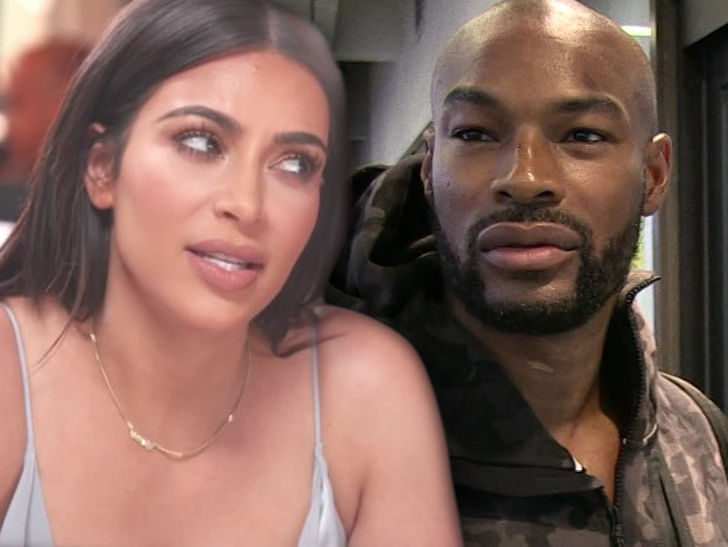 … After He Body Shames Her 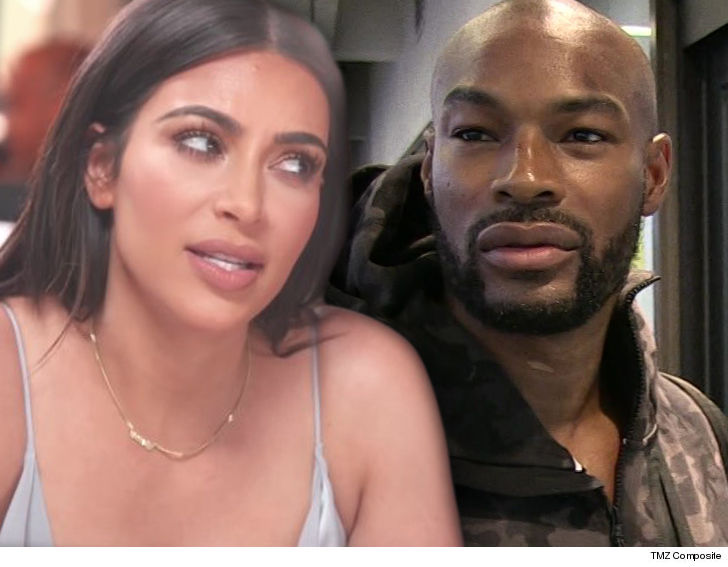 Kim Kardashian lashed out at Tyson Beckford, strongly insinuating he isn’t into her because he’s not into women … this after he body shamed her.

A photo of Kim was posted on social media Tuesday and Tyson commented, “Sorry. I don’t care for it personally,” adding “She’s not real, doctor f**ked up on her right hip.”

Kim fired back, “Sis we all know why you don’t care for it.”

It doesn’t take a rocket scientist to figure out what Kim’s saying, people on social media are going nuts, some calling her homophobic.

Tyson hasn’t reacted to Kim’s comment yet, except to double down, saying, “My opinion on plastic surgery stays the same, not for me! I personally don’t care for it! Done end of story!”