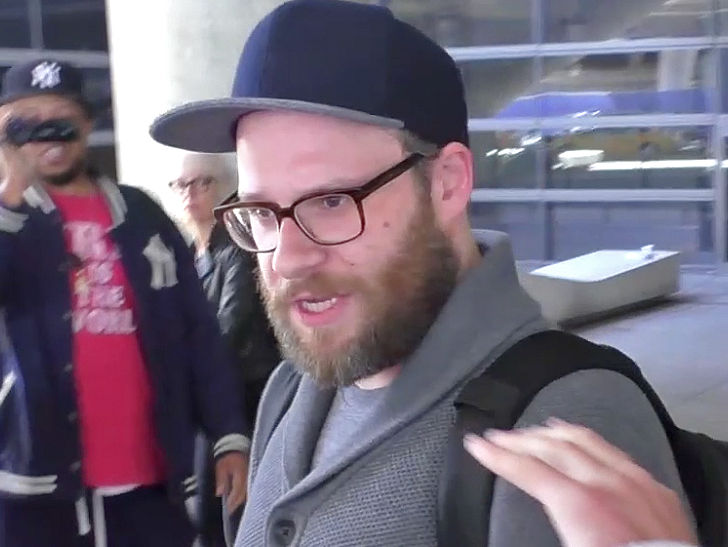 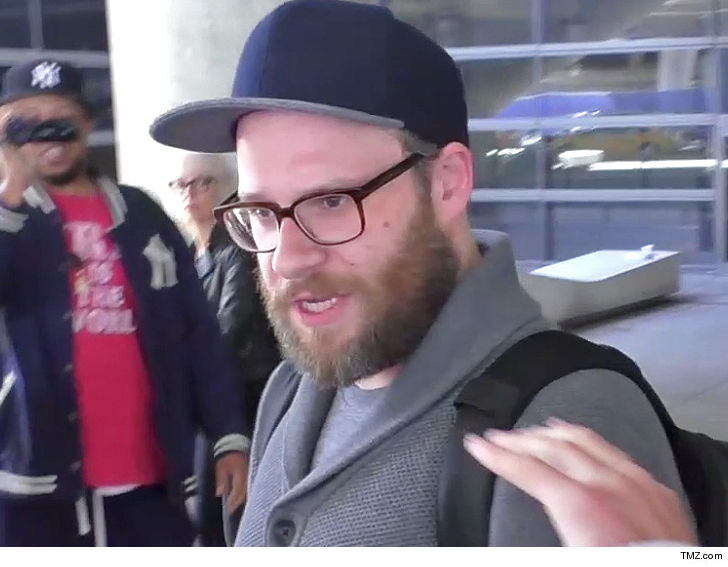 Seth Rogen says he immediately stepped in when he found out a child actor was put in blackface on the set of the comedy, “Good Boys,” which he’s producing.

He says, “As soon as I was made aware of it, I ensured we put an end to it — and I give my word that on any project my team and I are involved in, we will take every precaution to make sure something similar does not take place again.” 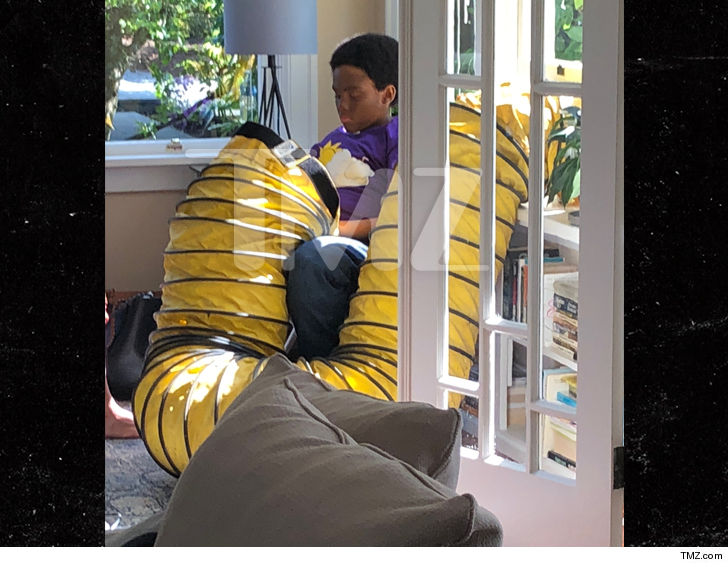 As we reported, production sources claimed the makeup was used on the stand-in to match Keith’s complexion … strictly for lighting purposes.

If that’s true, Seth clearly isn’t happy about it. He added, “I’m engaging in conversations to make sure I find the best way to do that. It’s on me to be proactive. Reacting isn’t enough.”