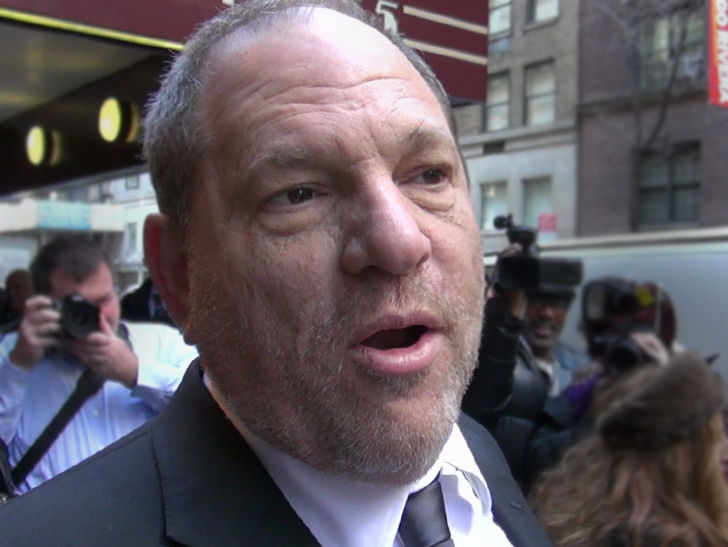 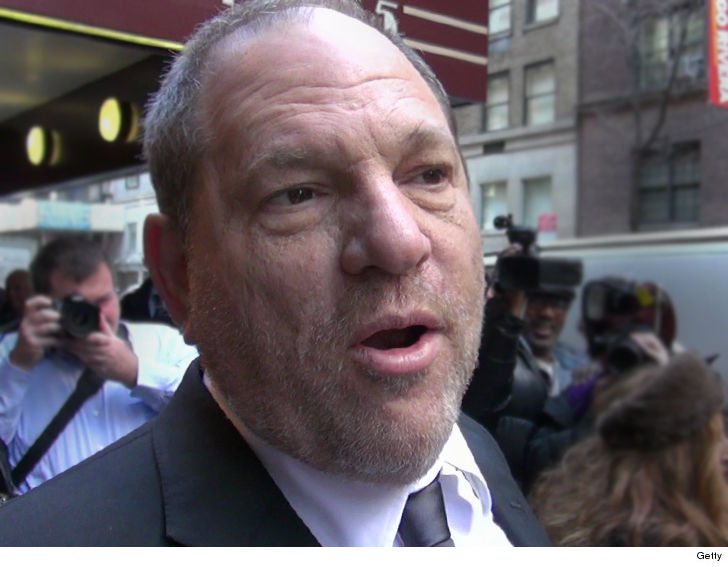 The emails Harvey Weinstein received from his alleged rape accuser — many of which read like love letters — aren’t enough to absolve him in the case … according to a source with the NYPD.

A law enforcement official tells us … a person can be raped and still write a love note to their rapist after the fact. In the same vein — there are cases where husbands rape their wives and boyfriends rape their girlfriends … and the relationships continue.

As for the emails Weinstein received from his accuser — which were filed in his criminal case Friday and obtained by TMZ — our source points out that none of them describe or refer to what happened on the specific date she claims she was raped.

We’re told if they did, it would be problematic for her case, because it could show her mindset or convey consent during the incident in question … but her emails don’t do that.

Our NYPD source also says Weinstein’s team’s claim of prosecutorial misconduct for withholding the emails is unsound … because the messages aren’t exculpatory.

Still, Weinstein’s lawyer is asking the judge to dismiss all the criminal charges against him.