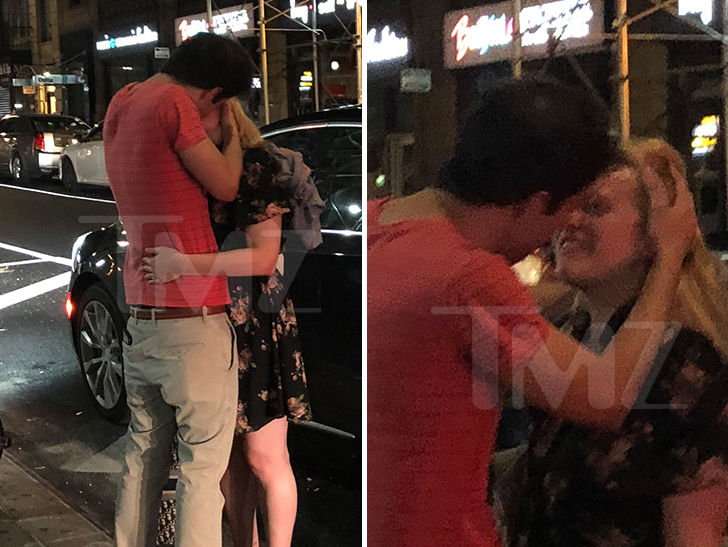 Making Out with Mystery Man 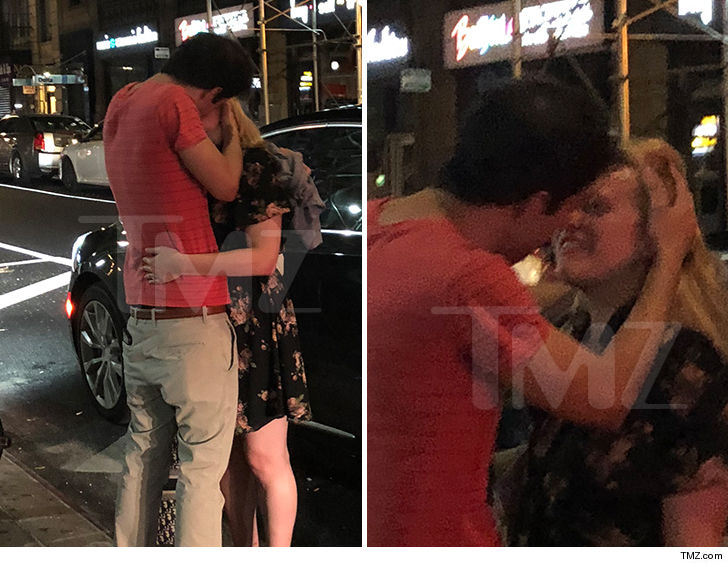 Elisabeth Moss took it outside Saturday night, making out with a dude on a New York street.

“The Handmaid’s Tale” star had spent part of her evening at the Black Door bar in NYC with the guy in the photo. They were super affectionate inside, kissing and stuff. They had a couple of drinks and then left at around 2 AM, where they sucked some serious face outside. 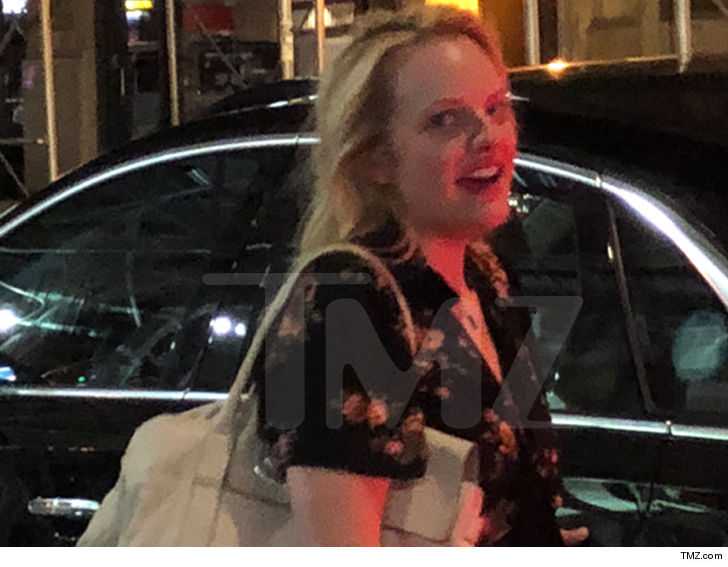 Elisabeth — who stars in one of the best shows around — had said recently she had trouble dating. She told “Marie Claire” mag back in May dating was a problem because she’s had a grueling work schedule with ‘Handmaid’s Tale’ and other projects, and she just didn’t have the time to connect with a boyfriend.

Well, her troubles appear to be over!