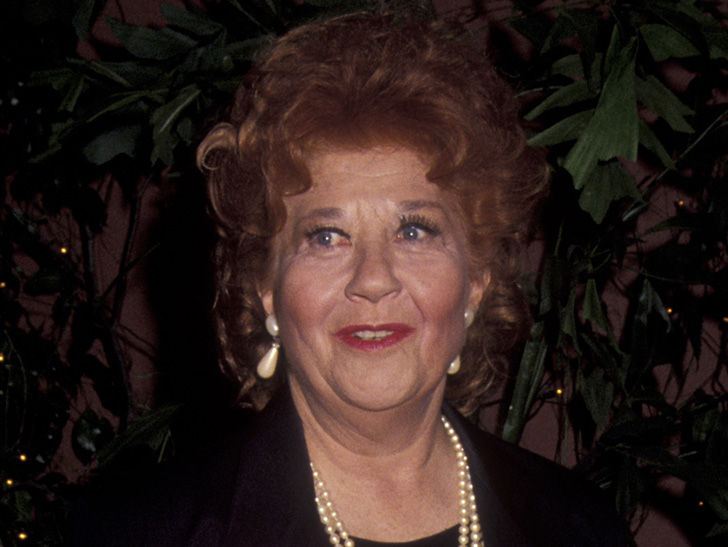 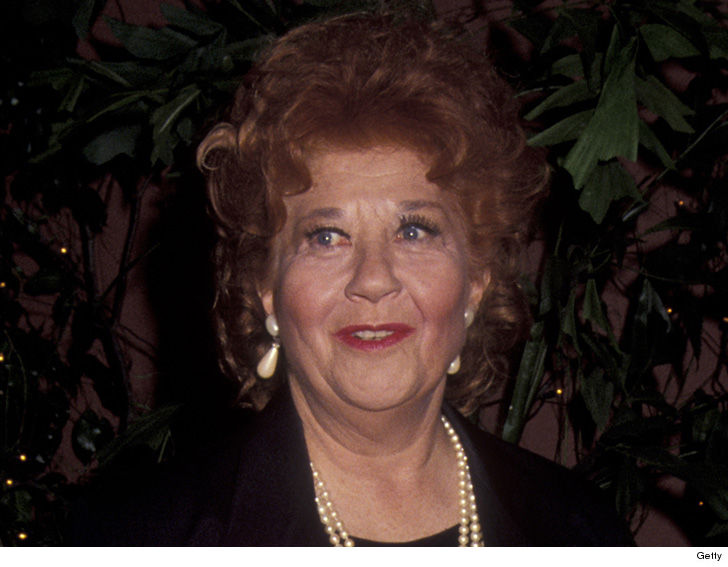 Charlotte Rae — the actress who played the beloved Mrs. Garrett in “Diff’rent Strokes” and “The Facts of Life” — has reportedly died.

According to EW, reps for the Emmy nominated star confirmed she’d passed away Sunday in her L.A.-area home. While a cause of death wasn’t made immediately clear, Rae announced last year she had been diagnosed with bone cancer that spring.

Rae starred as the Drummond family’s kooky housekeeper, Edna Garrett, on ‘DS’ … who proved to be so popular with viewers that she eventually got her own spinoff with ‘Facts,’ where she played the same character heading up at an all-girls boarding school.

Both shows were wildly successful between the late ’70s and mid-’80s — but they were just a small slice of her long career. Rae also had starring and supporting roles in “The Love Boat,” “101 Dalmatians: The Series,” “Sesame Street,” “Car 54, Where Are You?” “The Phil Silvers Show,” “ER,” and “Girl Meets World,” among others. She has 93 acting credits to her name.