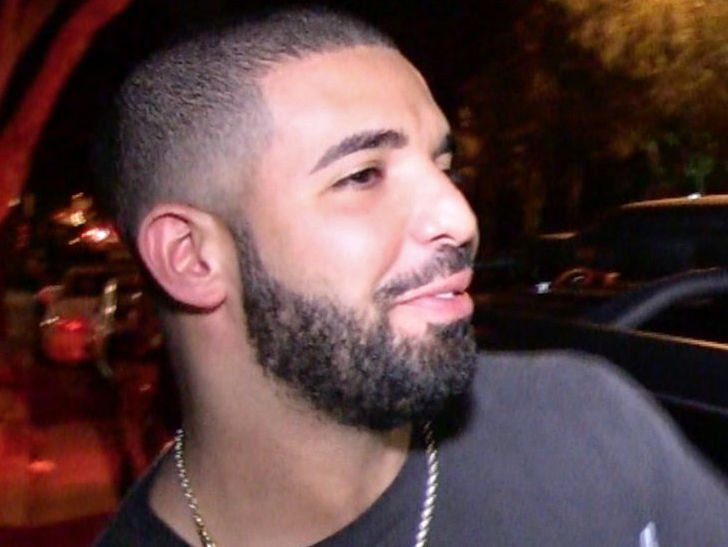 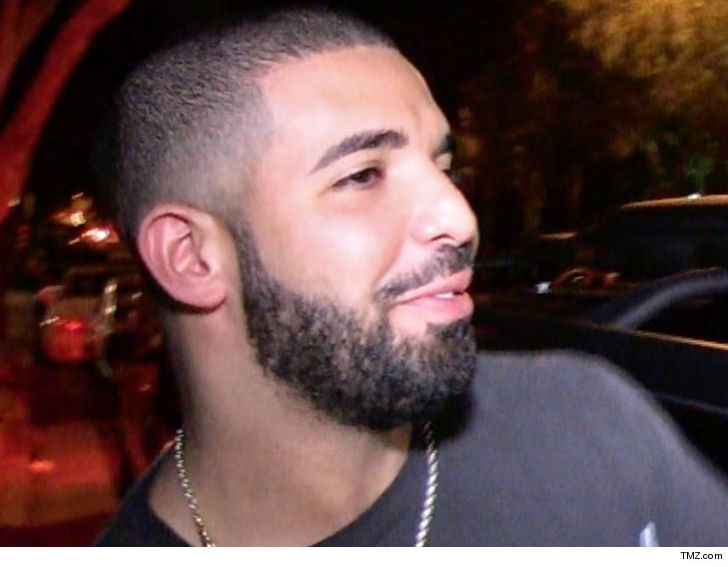 This must really be God’s plan. Drake is looking to lock up the rights to the phrase “God’s Plan” as the rapper continues cashing in on his hit song.

According to docs obtained by TMZ … Drake is aiming to use “God’s Plan” for a bunch of clothing merch and a TV game show … plus the usual things like downloadable music, music videos, audio recordings, marketing and promotion.

Drake’s filing comes about a month after the release of his 5th studio album, “Scorpion.” The music video for “God’s Plan” has over 760 MILLION views, and Drake boasts in the vid about giving away just shy of $1 million to strangers — the trademark means he’s now ready to cash in for himself.

After all, Drake just dropped $14k on platinum and gold grills for his latest music vid. Someone’s gotta pay the bills.