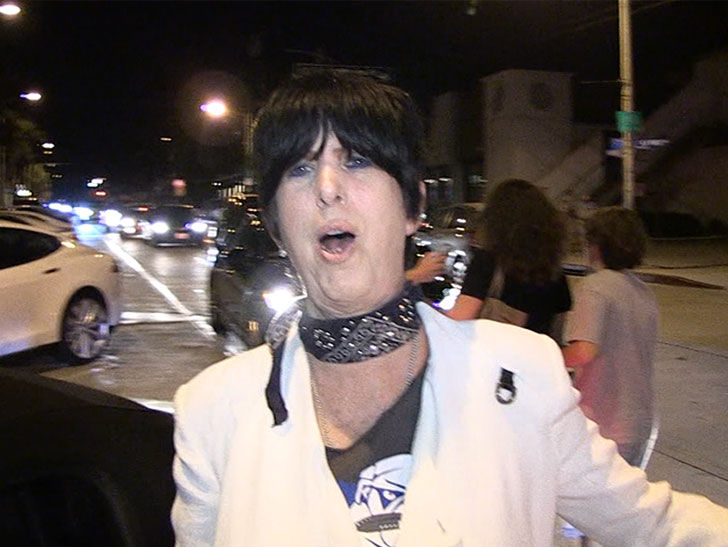 Diane Warren says we’ve taken enough crap from Donald Trump, so it’s only fair to s**t on him.

We got the songwriting legend in WeHo Tuesday night at Craig’s and asked her about the proposal to remove Trump’s star from the Hollywood Walk of Fame. Warren’s out-of-the-box response … “I think someone should take a s**t on it!”

Diane — one of the most successful songwriters in the world with 9 Oscar nominations — goes even further with her potty talk.

It’s not the first time Diane has trashed members of the Trump administration.