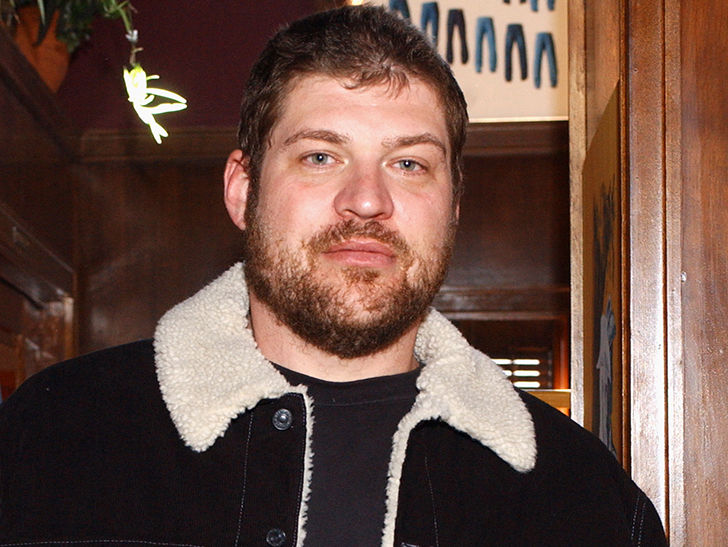 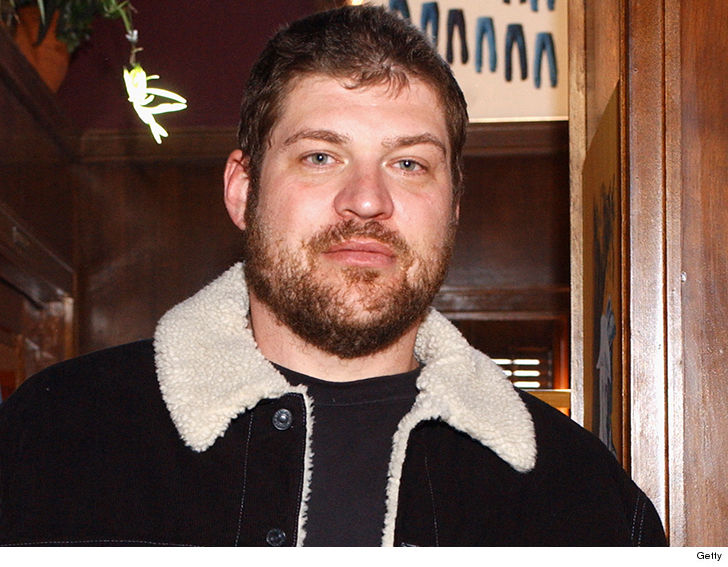 ‘OITNB’ star Brad Henke doesn’t legally have to stay away from his ex-fiancee anymore, ’cause her temporary restraining order against him was thrown out by a judge.

According to court docs — obtained by TMZ — neither Henke nor his ex, Simone Toliver, showed up to a recent hearing regarding the restraining order she got against him this past May … so the case was dismissed.

We broke the story … Toliver got the TRO after claiming Henke had repeatedly threatened her after they split last year. She claimed he’d violently grabbed her on at least two occasions, among other things. A judge granted her 100 yards of protection at the time. 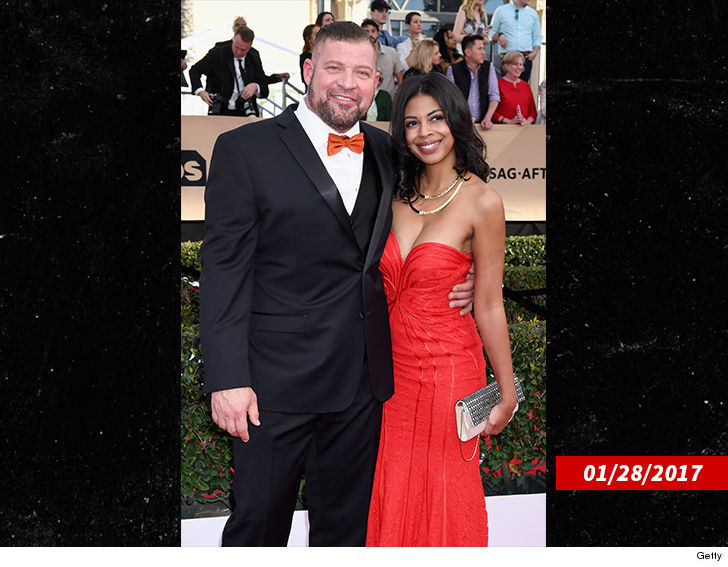 Sources close to Henke tell TMZ he didn’t show because he never even knew Simone had gotten a restraining order against him … claiming he was never served with papers.

All’s well that ends well (we think). Brad’s character seems to be back for season 6, which just dropped on Netflix. And, he’s got a ton of other projects in the works.