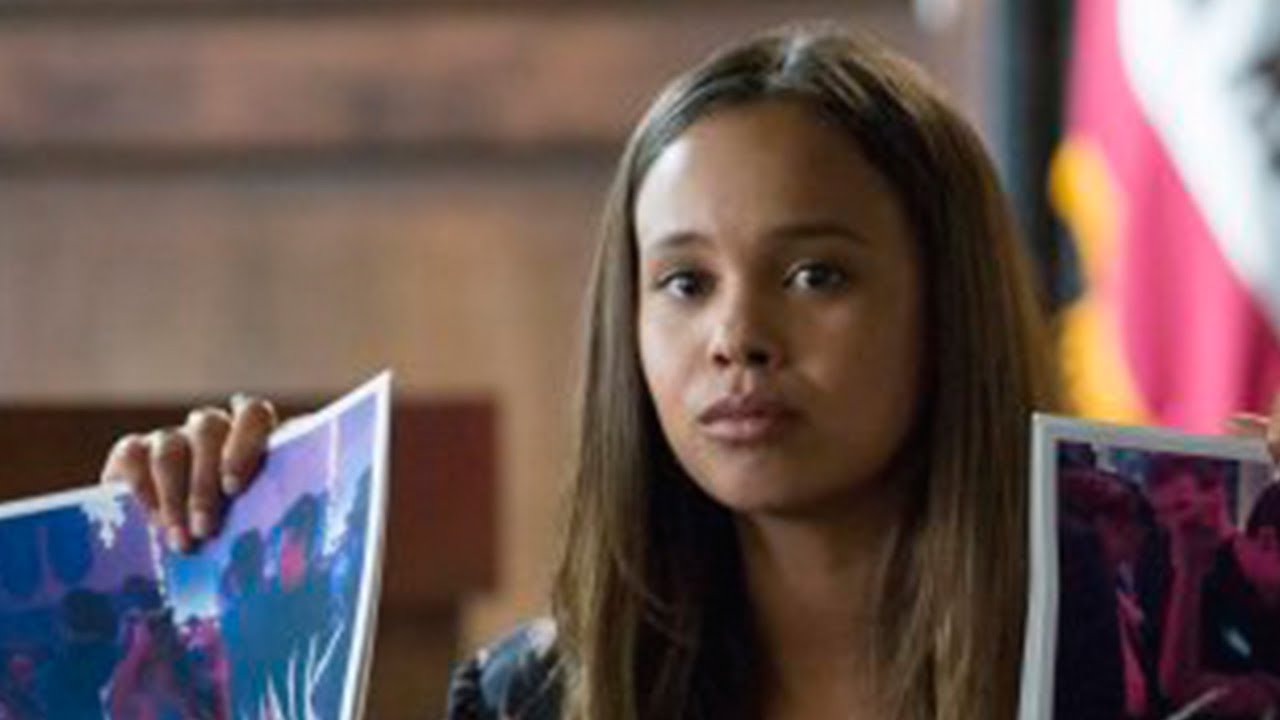 13 Reasons Why seems to be on hold over salary negotiations for Season 3.

The actors are asking for a BIG raise and we’re unsure what Netflix is going to do about it.

Although the table read of the new season of 13 reasons Why was scheduled for TODAY August 9th, production appears to be on hold while the actors are still negotiating their salaries for the upcoming season.

It’s pretty standard for actors to ask for an increase after a second season and with Katherine Langford’s departure, there is definitely more money on the table. According to Deadline, Dylan Minette, who is know the show’s sole lead is seeking about 200000 per episode, and the other core cast members Brandon Flynn, Alisha Boe, Justin Prentice, Christian Navarro, Miles Heizer, Devin Druid and Ross Butler are seeking about 150000 dollars per episode.
These numbers are substantially more than the group’s starting salaries, which we win the 20k-60k range, though Dylan may have started higher. It’s very likely that the cast members of 13RW were emboldened to ask for these massive increases after it came out that the cast of Stranger Things had been successful in negotiating increases from about 30k an episode to more than 200000 per ep.
The Netflix VP of Content called 13 Reasons Why “one of [their] most popular shows” just a few days ago, and production is set to start on Monday August 13th. Even if the negotiations aren’t solidified until then, as the actors are under contract, they are still expected to show up. Since Season 4 is already in talks, there is a chance that the stars will see a smaller increase than they’d like for Season 3, but that they’ll finally get what they want for season 4. Fingers crossed!

Are you interested in joining the cast of 13 Reasons? Well, the back ground casting company Glorioso Casting put out a call for 18 to 25 years olds in the Bay Area to be high schoolers in the background of the upcoming season. Though you definitely will not be able to negotiate your salary. Bonus points if you can play football or cheer lead!

So what do you think of this potential deadlock for Season 3? Let us know all of your thoughts in the comment section below and then you can click right over here to watch another breaking news video. Thank you so much for watching Clevver News, I’m Zoë Lillian and make sure to subscribe to our channels for more content.

Add us to your circles on Google+: http://google.com/+ClevverNews
Tweet Me: http://www.twitter.com/Rainbsprinkles