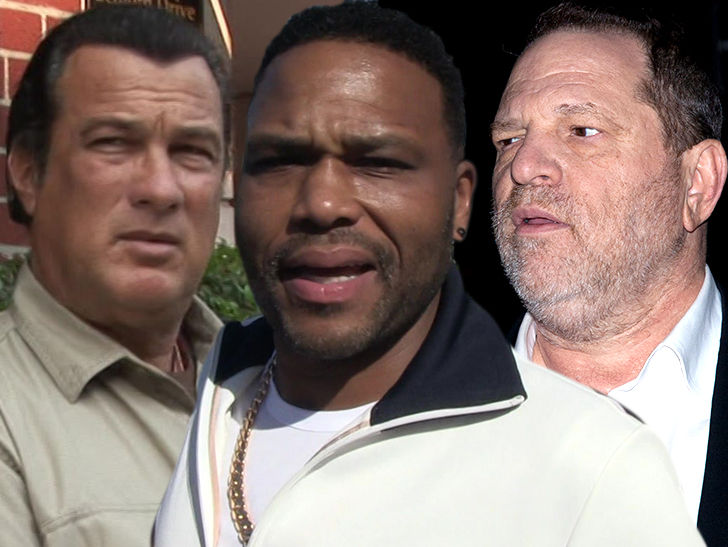 Assault Cases Turned Over to D.A. 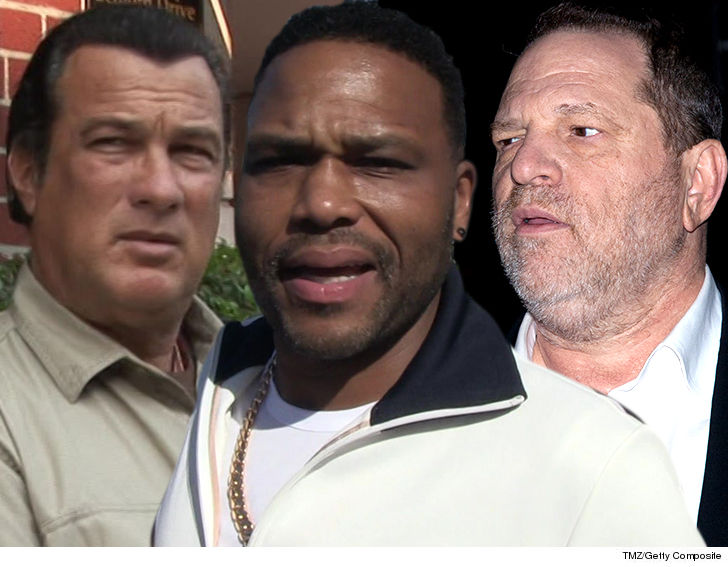 The Anthony Anderson and Steven Seagal assault investigations have been turned over to the Los Angeles County District Attorney’s Office … TMZ has learned.

Law enforcement sources tell TMZ … the cases were sent over Thursday by the LAPD for review.

As for Anderson, a woman went to police earlier this year claiming the “Black-ish” actor assaulted her. We do not know specifics, although he strongly denied her claim.

Seagal’s been hit with multiple sexual misconduct allegations over the last few months.

You’ll recall, two women came forward back in March with accusations against Seagal. One claimed he raped her at his home in 1993 and the other says in 2002, when she was just 17, Seagal pinched her nipples, slid his hand under her bikini and touched her vagina during an audition.

Seagal was also accused of sexual misconduct by Portia de Rossi, who claims he put her on a casting couch and unzipped his leather pants. Julianna Margulies claims in a hotel meeting with Seagal in the ’80s, the actor brandished a gun but never touched her before she fled.

And the D.A. also received another Harvey Weinstein sexual assault case. In all, the D.A. is reviewing 6 of his cases.