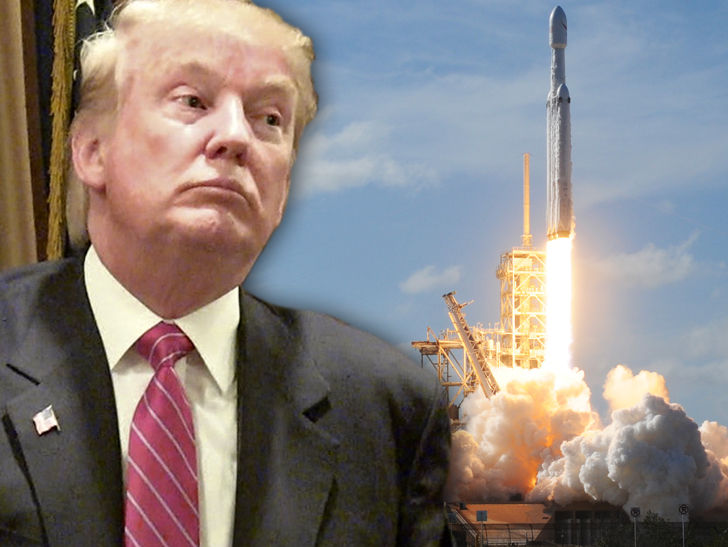 … Then Buy the Merch! 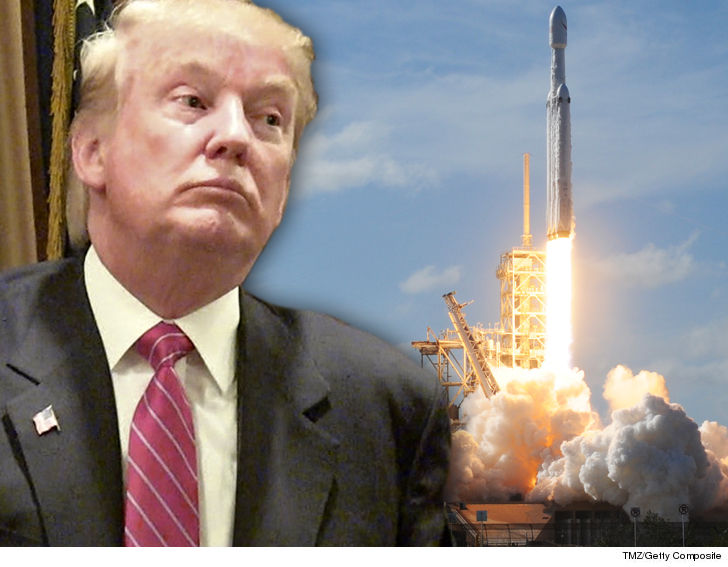 President Trump is going back to his base over space — as in his proposed Space Force, and wants his MAGA camp to vote on their favorite logo … and then buy it.

Trump’s campaign sent an email Thursday to subscribers … asking them to weigh in on new artwork for the would-be 6th branch of the military … but there’s a capitalist twist. 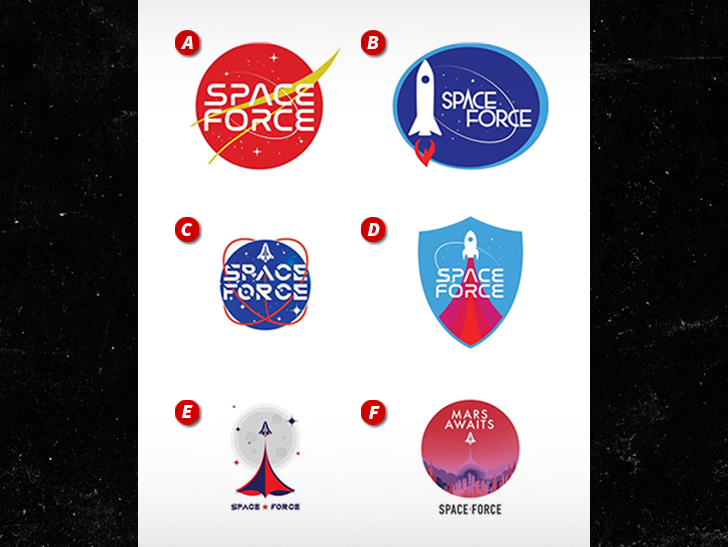 Based on the wording of the email, it doesn’t sound like this would be for the official Space Force program — more like Space Force gear the campaign wants to peddle to anyone courageous enough to buy it. Dare we say wear it, too?

Anyway, the President’s campaign’s trying to profit off something that doesn’t even exist yet … although the VEEP just unveiled a plan to fire it up.

So we gotta ask …