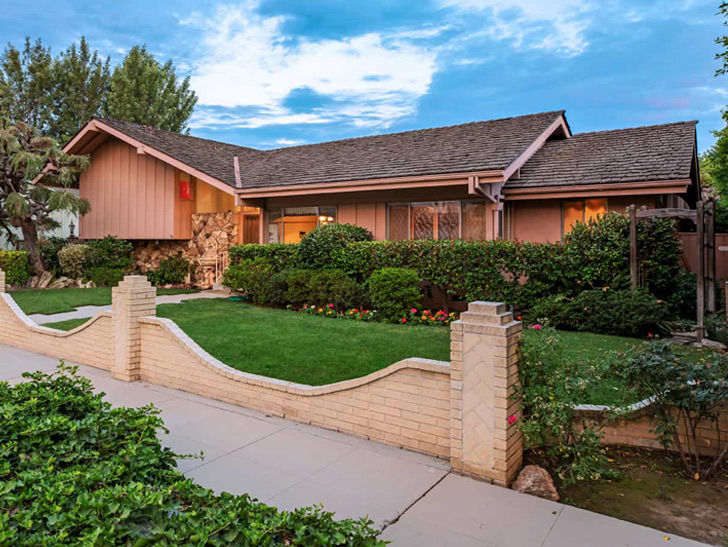 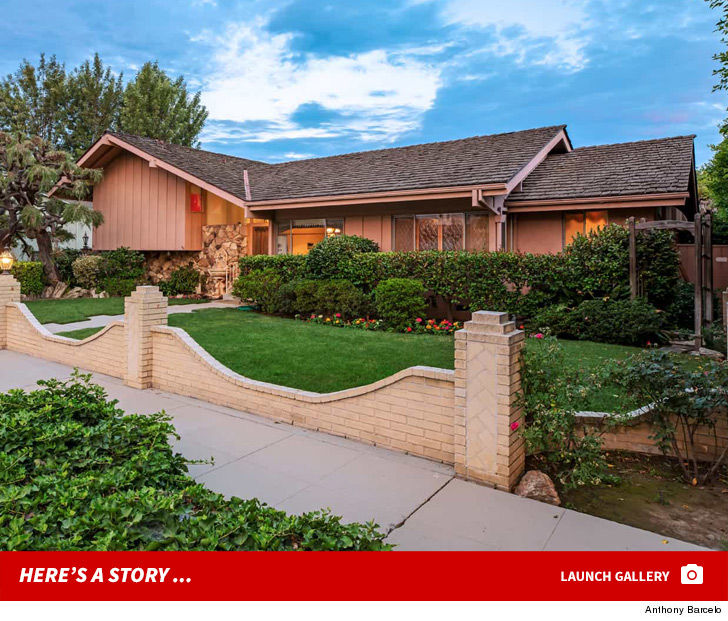 HGTV — which just bought the famous ‘Brady Bunch’ house — is going to make the inside of the house 1973 authentic, cottage cheese ceilings and all … and the people who may end up benefiting the most are newlyweds who want to have sex in the bedroom, kitchen or wherever.

Sources familiar with the project tell TMZ, the network plans to expand the 2,400 square foot house. It’s on a big-ass lot and we’re told they could add as much as 4,000 square feet to the back.

As for the interior … the house needs gutting, because it bears no resemblance to the place Mr. Brady hung his hat. The exterior is authentic, but the interiors were all shot on a sound stage. Our sources say HGTV will duplicate the ’70s look from the iconic show.

As we reported, Lance Bass wanted the house really badly, and bid nearly $3 mil but, in the end, HGTV offered more. The good news, we’re told there’s talk of getting Lance involved in the renovations — which will be the subject of a new HGTV show. Fact is, he flips houses and he’s a good host.

Now, get this … we’re told once the renovations are completed and the TV show is wrapped, HGTV will sell the house. Our sources say several hotels are already interested in buying it and turning it into an off-site guest suite … perfect for honeymooners or anyone who’s just really into Florence Henderson.

As for how much the house could fetch on resale … we’re told somewhere between $4 million and $6 million. That’s way, way more than any other house in the neighborhood, but hey, that’s where Marcia lived.