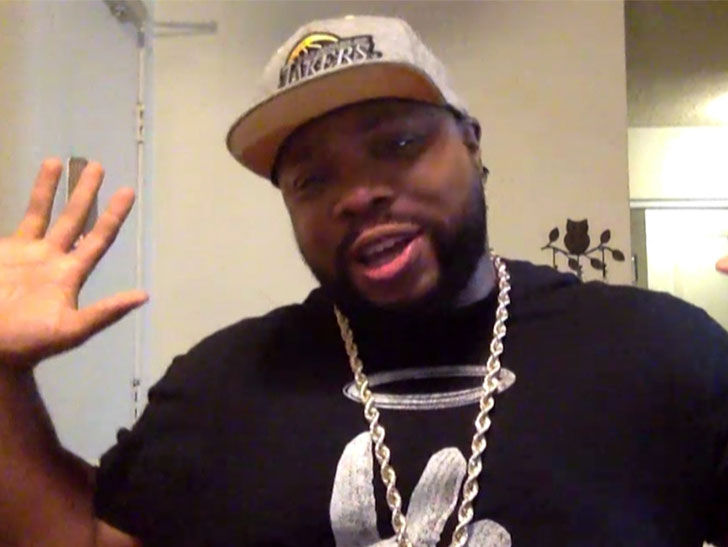 The Academy adding a “popular” category to the Oscars has a lot of people riled up, including this guy — who’s got a movie coming out that could win — and he’s all for it.

We spoke to actor Page Kennedy on “TMZ Live” a day before his and Jason Statham‘s blockbuster film, “The Meg,” is set to hit theaters — where they’re battling a prehistoric, humongous great white shark — and he gave us his take on the controversy.

Page says films like his — and other popcorn flicks like ‘Mission: Impossible,’ ‘Fate of the Furious,’ etc. — deserve to be recognized for their badassery … plain and simple. He says these types of movies have just as much value as traditional Oscar noms … and could even add a much-needed shot of life into an award show that’s gathering dust in the ratings.