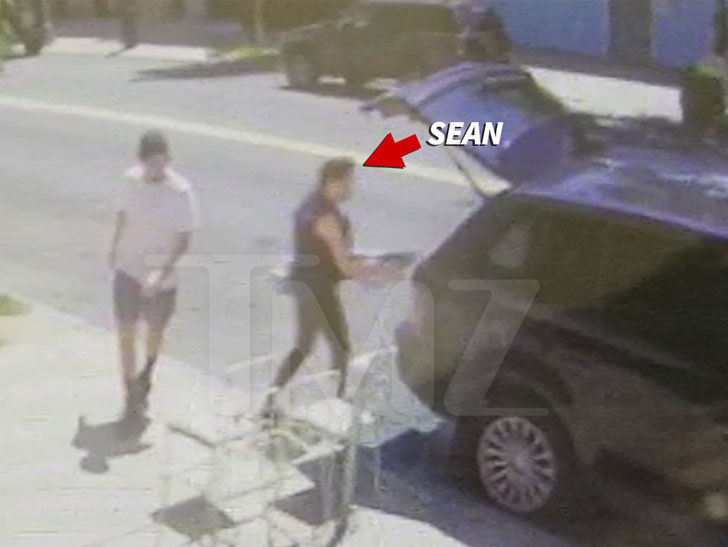 It appears ‘Ace Ventura‘ actress Sean Young was brazen in her alleged burglary … loading up an SUV with gear in broad daylight.

Young was allegedly caught on surveillance video outside an NYC production set Thursday with an unidentified male. You can see in the video — obtained by TMZ — it appears Young certainly doesn’t seem to be in any rush … taking her time while loading up.

TMZ broke the story … Young was wanted by the NYPD for questioning after she allegedly took 2 Apple laptops and video production software, worth about $12,000, from a set where she was allegedly fired from months ago.

We’ve reached out to both Young and her rep for comment … so far, no word back.