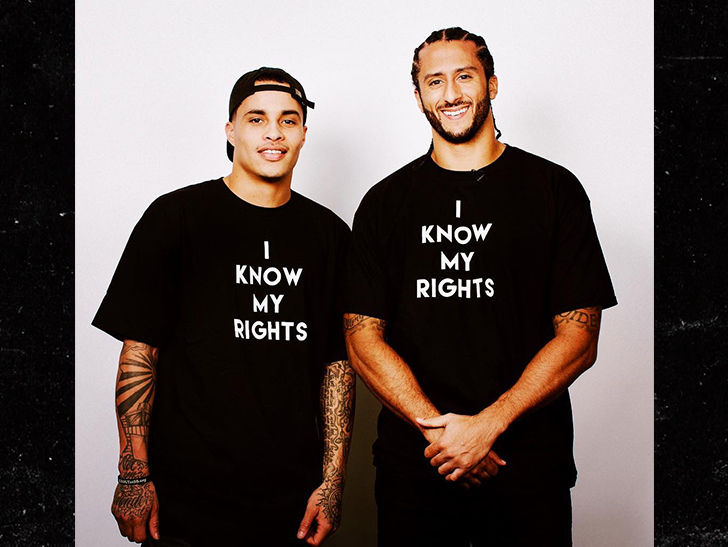 … For Taking a Knee 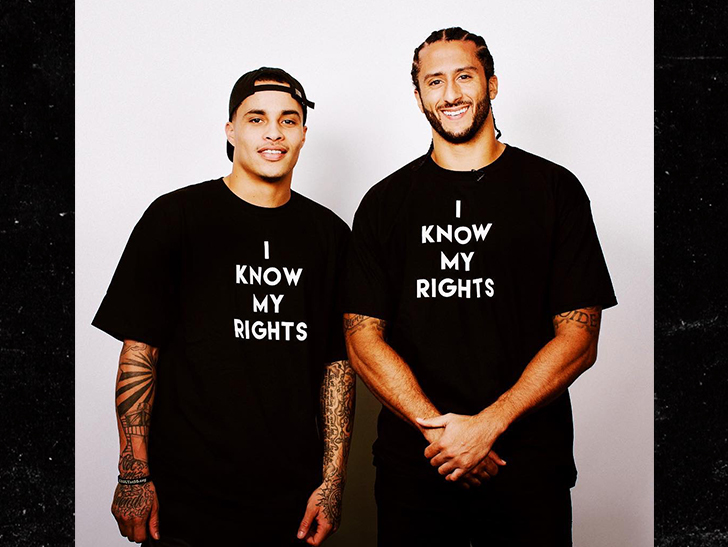 Trump hated it … but, Colin Kaepernick had nothing but love for Kenny Stills and other NFL players who demonstrated during the national anthem on Thursday night.

Stills — along with his Miami Dolphins teammate, Albert Wilson — took a knee before their preseason game against the Bucs on Thursday night. Kaep was watching and approved.

Kaep added this note about Stills — “[He] was awarded the Miami Dolphins’ community service awards the last two years. He participates in a number of youth organizations and was a team captain last year.”

As we reported, Donald Trump hated the protest — and railed against the players on Twitter, calling the league to suspend them.