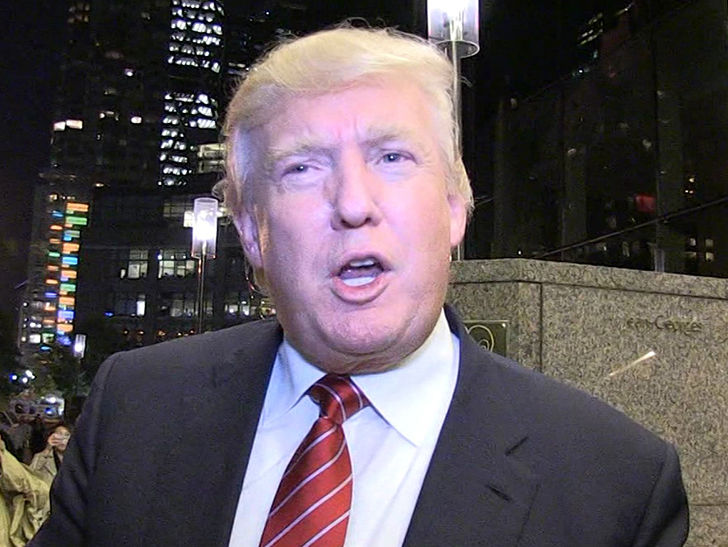 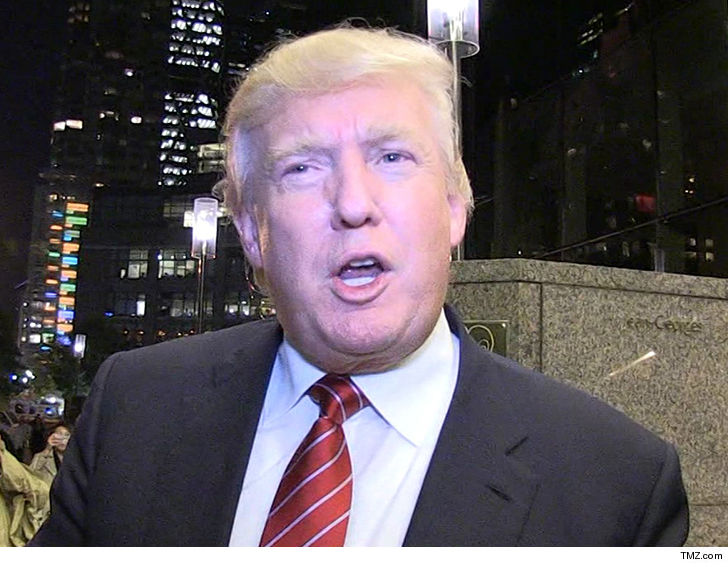 Donald Trump is pissed off at two Miami Dolphins receivers who continued the “take a knee” demonstration into the 2018 NFL season … and now he’s calling for them to be suspended. 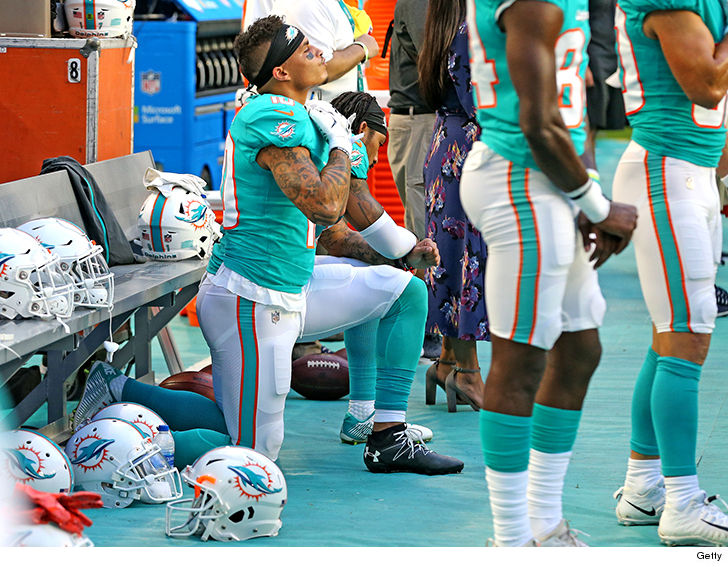 Both Kenny Stills and Albert Wilson took a knee during the national anthem at the Miami Dolphins pre-season opener versus the Tampa Bay Bucs on Thursday. Other players raised their fists. 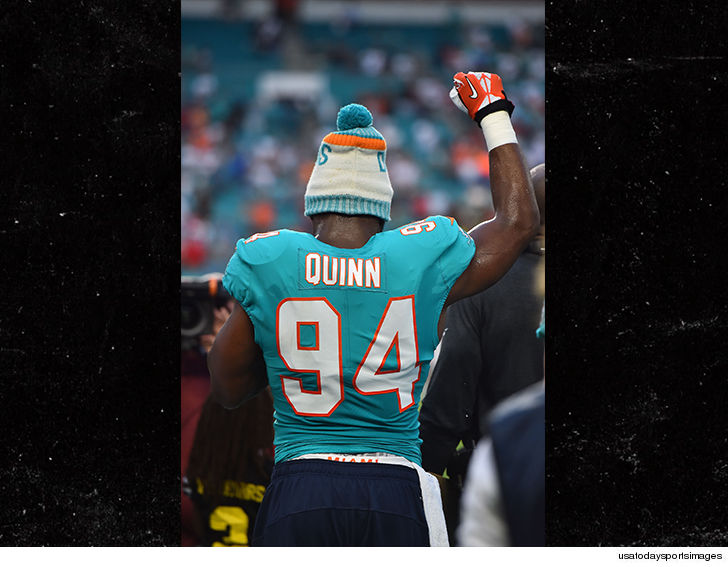 “The NFL players are at it again – taking a knee when they should be standing proudly for the National Anthem,” Trump said.

“Numerous players, from different teams, wanted to show their ‘outrage’ at something that most of them are unable to define.”

“They make a fortune doing what they love. Be happy, be cool! A football game, that fans are paying soooo much money to watch and enjoy, is no place to protest.”

“Most of that money goes to the players anyway. Find another way to protest. Stand proudly for your National Anthem or be Suspended Without Pay!”

On the other hand, the players were praised by Colin Kaepernick — who started the demonstration. He offered the following message to the players — “Stay strong brothers.” 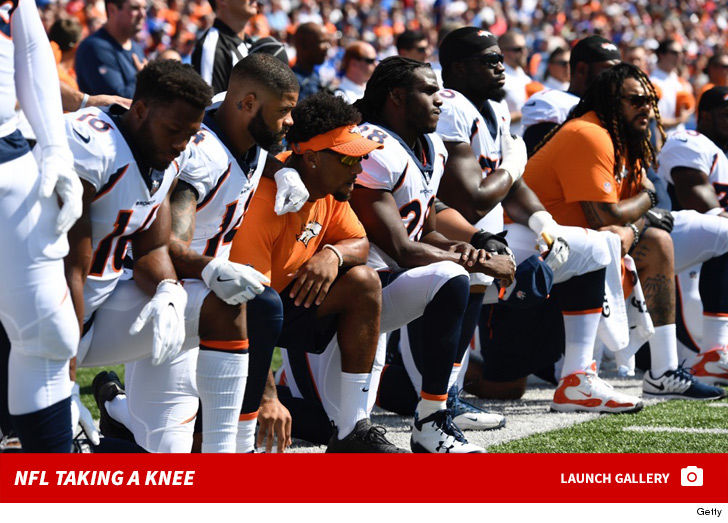