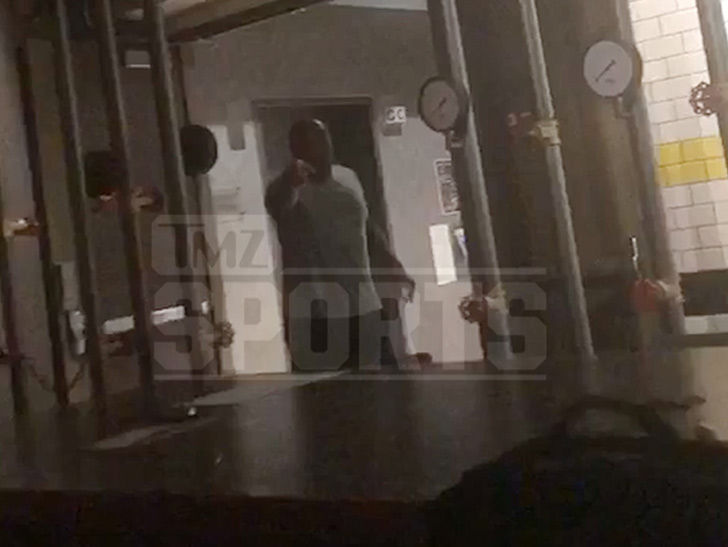 UFC light heavyweight contender Ilir Latifi — the #3 ranked fighter in the division — called out Daniel Cormier to his face in L.A. … and TMZ Sports has the video.

It’s not a nasty feud by any means — but Latifi definitely wants a title shot and, when he saw Cormier on Thursday, he let the trash talk fly.

We spoke with Latifi after the incident and he reiterated that he thinks Cormier is a fatty … and needs to give him a shot like a true champion.

Latifi says he knows Cormier wants the superfight with Brock Lesnar — but also says he wants to defend his 205 crown before retiring and tells us he’s just the right guy.