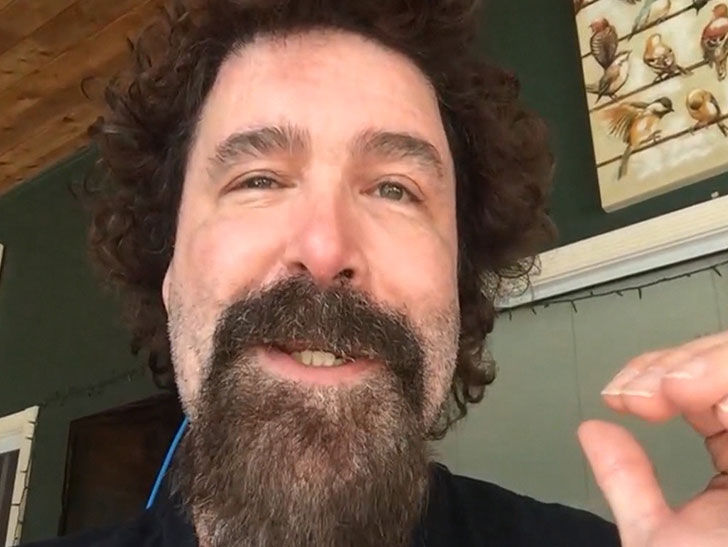 It never happened in the UFC … but Ronda Rousey vs. Cris Cyborg MIGHT go down in the WWE — with Mick Foley telling TMZ Sports he’s been lobbying Vince McMahon to sign the Brazilian star.

“I had a meeting with Mr. McMahon and I specifically told him keep your eyes on this Cyborg vs. Nunes fight,” Mick said.

“She’s gonna be larger than life and would make a great WWE superstar down the line.”

The Cyborg vs. Amanda Nunes fight isn’t official yet (they’re working on it) — but Foley thinks it will help propel Cyborg to a new level of fame.

Ronda has been killing it in WWE — ragdolling just about every woman who’s stepped in the ring against her. So, bringing in Cyborg could be the perfect move.

By the way, Foley’s a WWE Hall of Famer — so, he knows a little something about the business … gotta think Vince is taking his advice seriously.