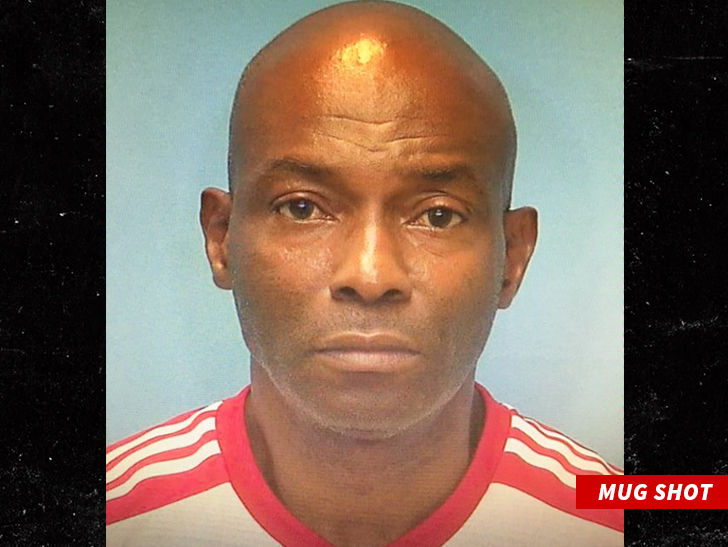 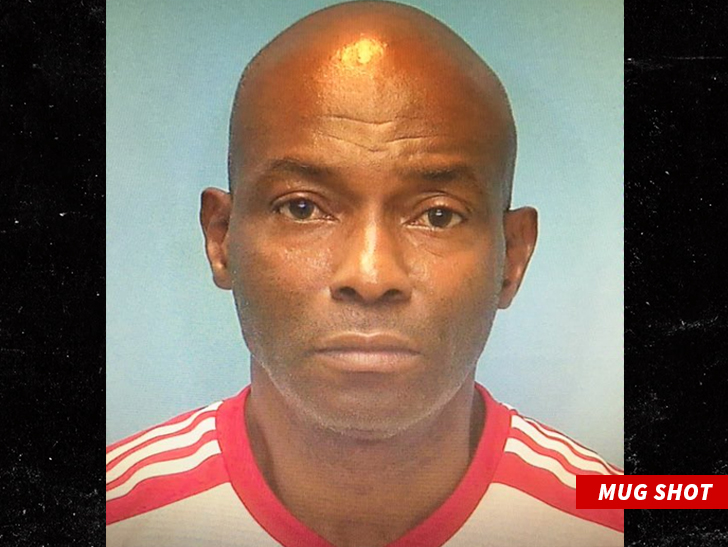 Dak Prescott‘s father was arrested for possession of marijuana over the weekend in Texas … where he was forced to pose for a mug shot.

57-year-old Nathaniel Prescott was driving on Highway 87 in Orange County, TX — about an hour and a half outside of Houston — when he was stopped for a traffic violation.

During the stop, troopers discovered weed (less than 2 grams!) in the driver’s side door of his Cadillac Escalade and arrested Prescott for misdemeanor possession … a Class B offense.

Prescott was hauled to a nearby station where he was booked and posed for a mug shot. He was eventually released on $500 bond, according to KFDM’s Peter Eliopoulos, who broke the story.