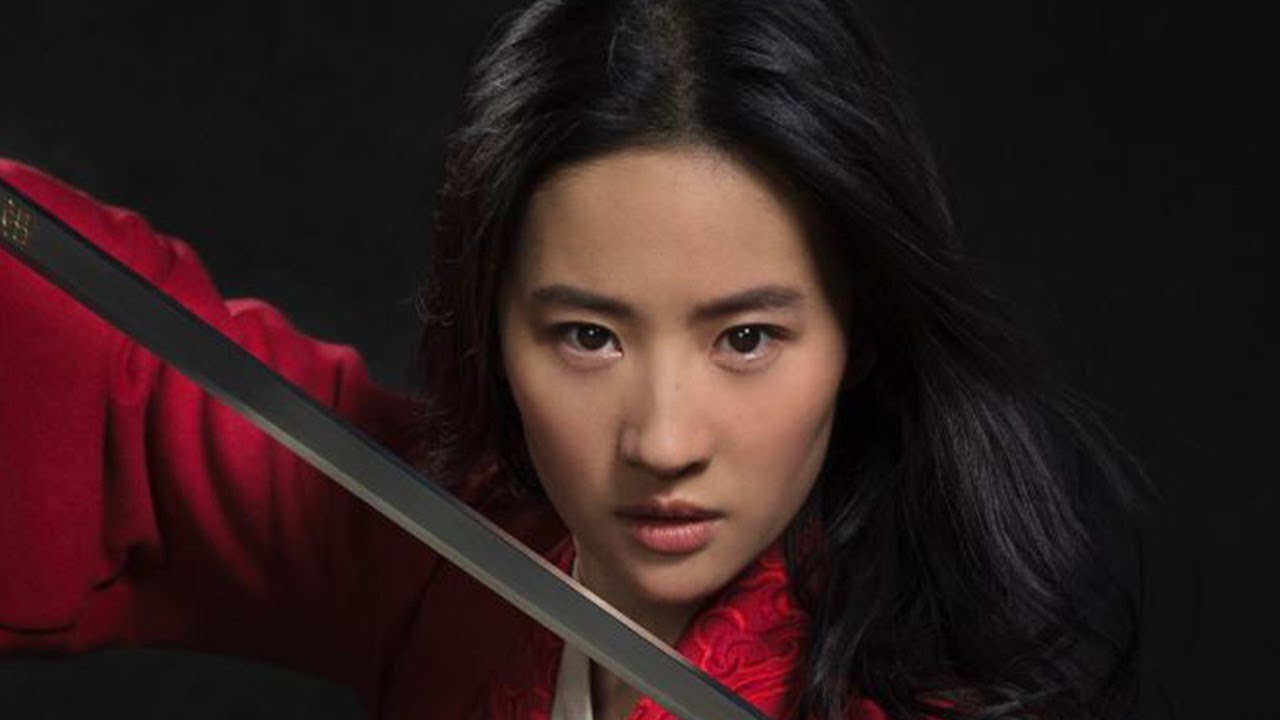 The live action remake of Disney’s Mulan just shared a first look at actress Liu Yifei in costume and we couldn’t be more excited.

This is one remake we are all about.

The live action Mulan appears to follow the same plot as the 1998 animated movie and is being described as QUOTE, “the epic adventure of a fearless young woman who masquerades as a man in order to fight Northern Invaders attacking China.”

Casting directors saw almost 1,000 auditioners for the role of Mulan across five continents before landing on Liu. And now we get to see a glimpse into the look of Mulan. In the photo we see princess Mulan in warrior mode with a large sword in the forefront.

Starring alongside Liu will be iconic martial arts master and actor Jet Li playing the Emperor of China and playing Mulan’s love interest, Chen will be The Meg’s Yoson An.

And while in the animated movies, the villain was the leader of the Huns, Shan Yu, there is a new villain in this adaptation played by Gong Li and appaaarently she will be a powerful witch.

The movie was written by Rick Jaffa, Amanda Silver, Elizabeth Martin and Lauren Hynek and is being directed by Niki Caro.

Mulan is filming on location in New Zealand and China and is set to hit theaters in the US in March 2020. Which sounds too far away to be honest.

With this new photo we gotta hear from you. What are your expectations for the live action Mulan? Let us know in the comments below. And then click over here to see another new video and don’t forget to subscribe to our channels. I’m your host Ava Gordy, thanks for watching Clevver and I’ll see you next time!