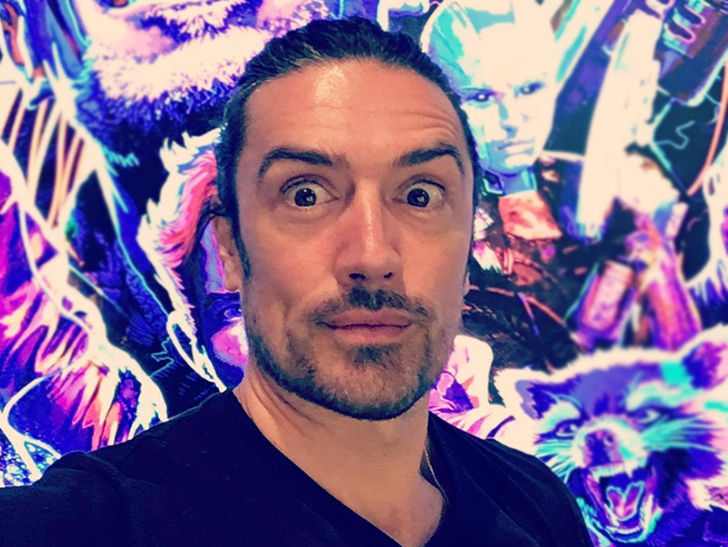 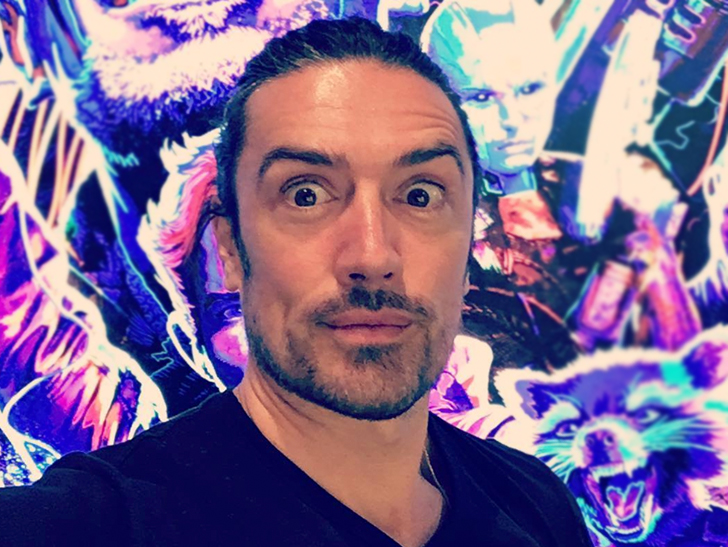 Adam Croasdell — an actor known for his roles on “Preacher,” “Reign” and “NCIS” — has gone to the cops, claiming he’d been catfished by someone who is now mercilessly harassing him online.

According to new legal docs … Adam says he began communicating with the owner of the IG account @topthatpose in April 2017, and the 2 eventually exchanged digits and began talking daily.

Adam says the person claimed she was a 24-year-old woman named Gabriella Winters, and they developed a relationship … but “Gabriella” would always find an excuse to avoid meeting with him … even on FaceTime.

According to the docs … Adam broke things off in July 2017, but he began getting bombarded with harassing emails and social media messages shortly thereafter. He claims he was getting 10-50 messages a day from “Gabriella” through hundreds of different accounts.

Adam says the catfisher even pretended to be various members of Gabriella’s family.

Croasdell might get justice soon … a search warrant was issued for the suspect’s online accounts.