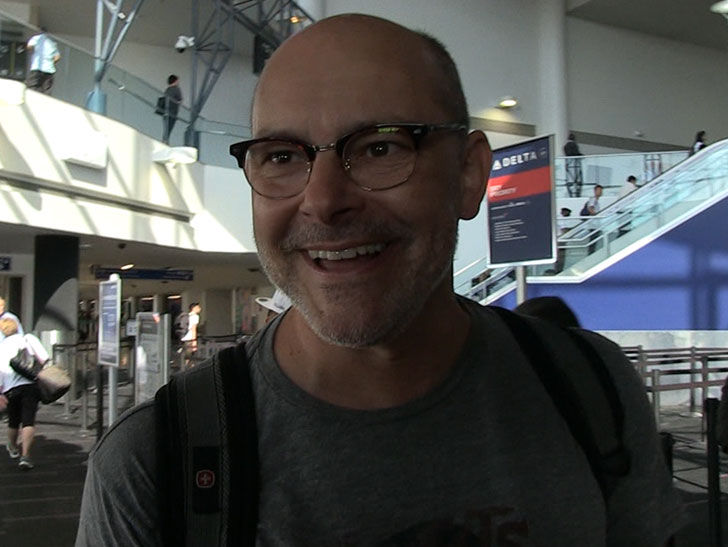 Ain’t All About The Rock

Senator Elizabeth Warren is apparently a HUGE fan of The Rock‘s HBO series, “Ballers” — but one of Dwayne’s costars says it’s not because of his star power like she claims.

Our photog ran into Rob Corddry at LAX a day after the Mass. Senator posted a video where she publicly declared she’s crushing hard for The Rock.

Why do I love @BallersHBO so much? It is @TheRock. #ballers pic.twitter.com/1msrAm4zsG

Rob told us he’s got intel, Sen. Warren’s “Ballers” love is really about the Benjamins. He joked, we think, that she’s told him she digs the show’s take on athletes juggling their finances. Y’know, fiscal responsibility and stuff.

She does sit on several committees and subcommittees tied to the economy, so maybe Rob’s got a point. Plus, he says it’s a great distraction from another national show … namely, President Trump.