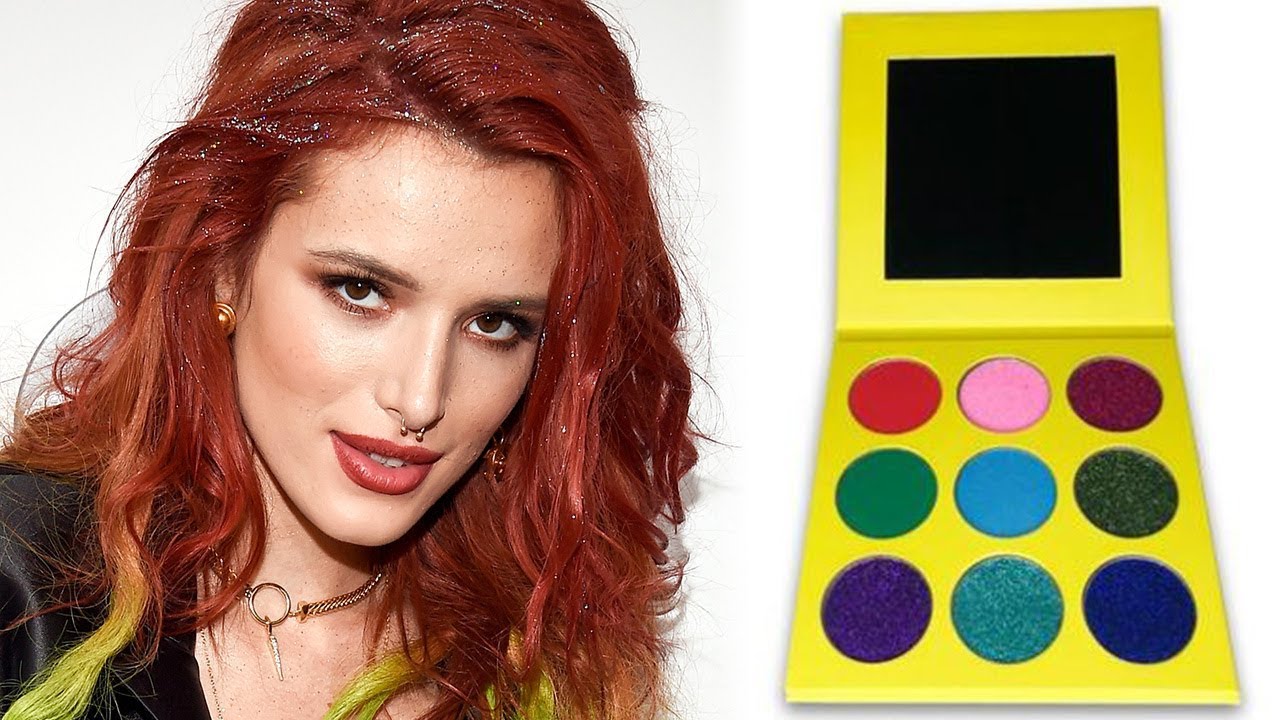 Bella Thorne is responding to accusations that her new eyeshadow palettes are COPIED from another brand.

Let it be known that Bella Thorne is not here for ANY copycat comparisons. The actress recently dropped her new makeup brand Filthy Fangs and immediately was called her out for her product’s similarity to indie makeup line Juvia’s Place. After some deep internet investigation, it turns out that both brands feature colorful eyeshadows and DO have the same bright yellow packaging, BUT Bella won’t be issuing an apology any time soon.

Juvia’s Place released a statement saying QUOTE “The public has spoken and we are disappointed Bella Thorne’s makeup would try to steal from an independent black owned brand that has no financial backing.” Yikes.

Bella caught word of the reaction, but is seemingly not here for the backlash. She took to Instagram to set the record straight and to throw some major shade at the faulty claim, telling fans QUOTE, “Shout out to anyone dumb enough to say that every makeup palette looks the same, bro, because guess what, every makeup palette look the same. Except for mine, it don’t look the same as anyone’s. And if you think it does, you can go suck a f—king d—k. HA.”

Bella went on to point out the differences between her palette and Juvia’s, mainly the shadow sizes and the lack of brown shades on her product. And regarding what may be the most noticeable similarity, Bella also had something to say about the palette’s identical yellow packaging. She laughed it off by adding QUOTE, “I’m sorry we all see the same color spectrum. Can’t make a complete new color.”

Well, she has a point? But right now it’s time to turn it over to you guys. Did Bella’s Filthy Fangs defense win you over or are you still team copycat? Let me know your thoughts in the comments below and as always Click to the right to watch another new Video and don’t forget to subscribe to our channels. I’m your host Ava Gordy and I’ll see you next time.