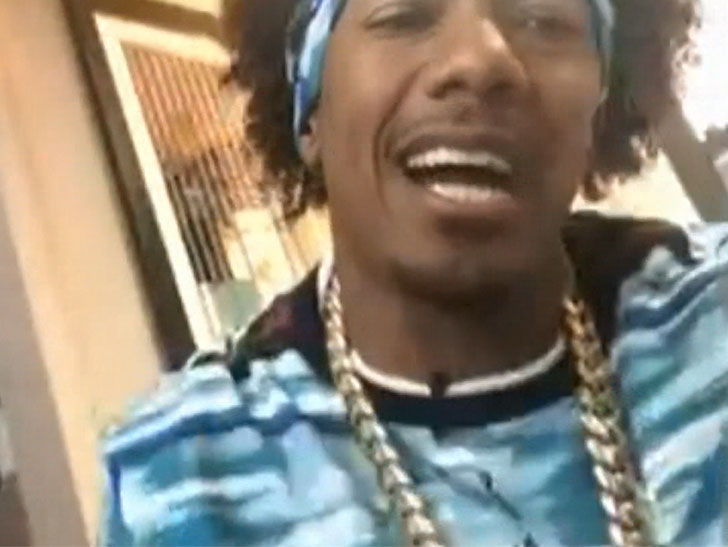 Nick Cannon promises his new show about the Bay Area will be dripping in authenticity ’cause he’s got Oakland legends, E-40 and Too Short, on board as producers.

Nick tells TMZ he’s psyched about his drama crime series, “The Yay Area,” because it’s going to chronicle Northern California’s drug culture, and its connection to Silicon Valley, biker gangs and even the Black Panthers.

Nick’s thinking “The Wire” meets “The Sopranos” — and now that he has Short and 40 involved, he thinks things will move quickly. We’re told several networks are interested, and Nick’s sinking tons of his own dough into it.

He plans to start shooting ‘Yay’ this Fall. Until then, Nick’s so busy with so many other gigs … we can tell, he needs a nap.