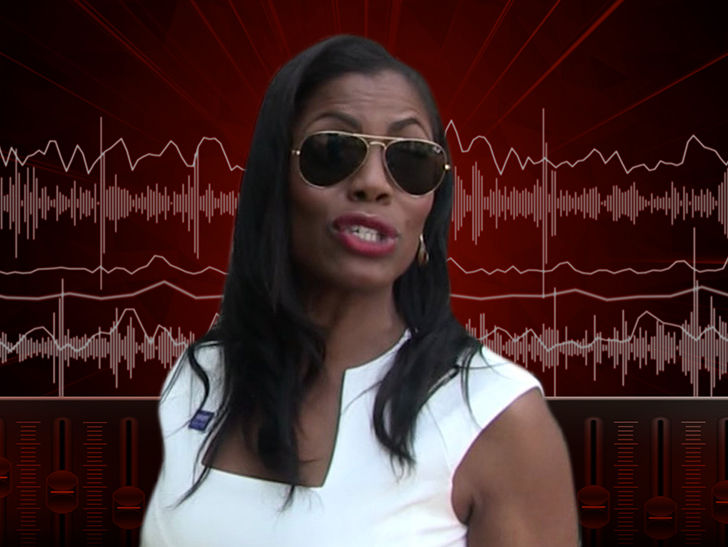 Trump Calls Her a ‘Dog’

Turns out Omarosa was secretly recording Trump and his staff long before he became President … and Trump is now going ham, calling her “a crazed, crying lowlife” and “that dog.”

“CBS This Morning” got the latest Omarosa tape, where she recorded 3 staffers during the 2016 campaign. They were talking about the buzz that an outtake existed during taping of “Celebrity Apprentice” … where Trump allegedly used the n-word.

Most important part … the staffer says she talked to Trump and he said he never used the word, and Omarosa jumps in and says, “That’s not true.” So it seems Omarosa firmly believed Trump used the n-word yet she fought for him, supported him, proclaimed he was not a racist all the while.

What’s also interesting … why she secretly recorded conversations from the get-go. It would seem she had a book on her brain long before she was fired.

For Trump’s part, he predictably went after her, tweeting, “When you give a crazed, crying lowlife a break, and give her a job at the White House, I guess it just didn’t work out. Good work by General Kelly for quickly firing that dog!”