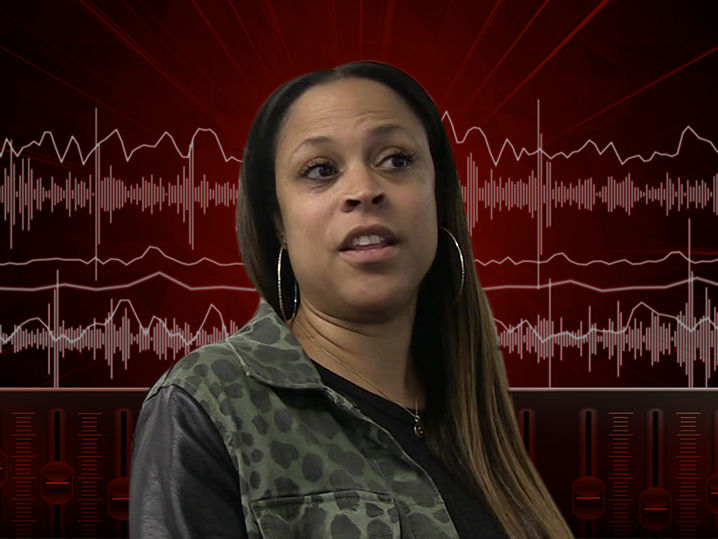 Shaunie O’Neal believes the guys who tried to rob her house were definitely using social media to case the joint … and tells TMZ Sports she’s laid down some new rules so it doesn’t happen again.

The “Basketball Wives” creator busted some dopes trying to bust into her L.A. house this weekend, and used the Ring home security system to put the fear of God in them, making the would-be burglars retreat.

We talked to Shaquille O’Neal‘s ex-wife — and she told us she recognized one of the perps from a previous attempted break-in … and believes they’re using social media to see if the coast is clear.

“I’m assuming though that they are watching social media because the first time he tried we were all in Vegas.”

Shaunie says the family has been shaken by the events … and they’ve decided to change the way they post to make sure no one knows when they are home, or out on the go.

“That was our family meeting last night — no more posting current situations. We can’t do that.”

It wouldn’t be the first time it’s happened … celebs like Kim Kardashian have toned down their social media exploits after feeling crooks used it against them, choosing to play it safe so they don’t end up sorry.

“If someone really wants to get in your house they have that moment to do that. It’s how safe do you really feel?”