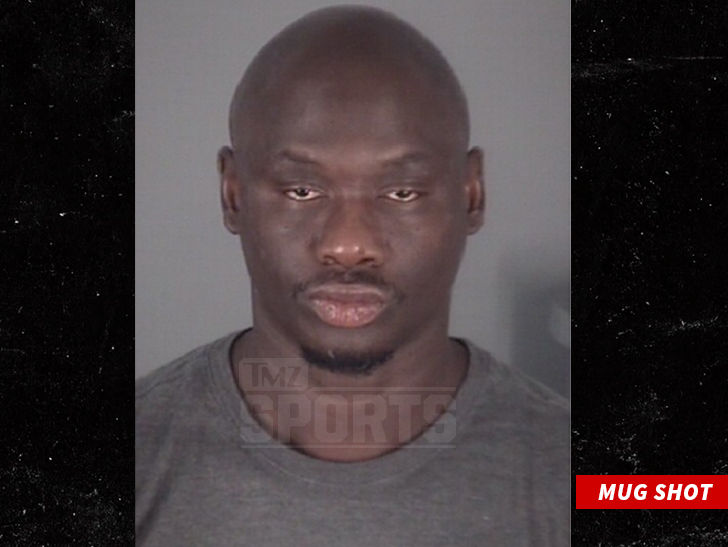 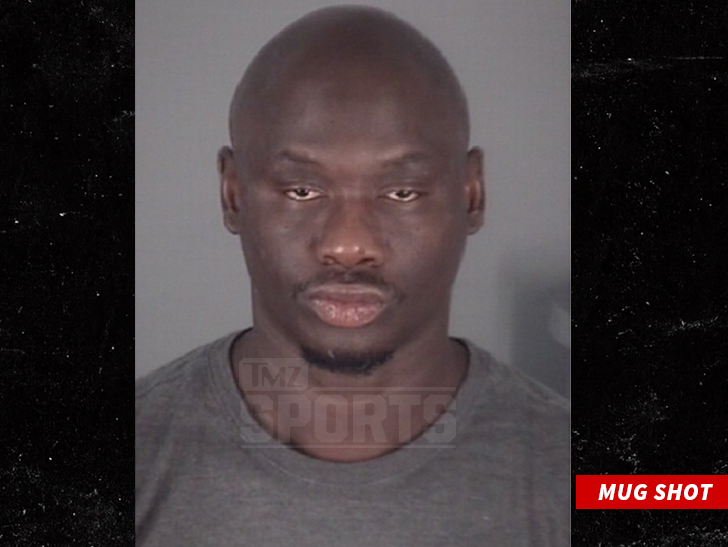 According to the police report, cops responded to a home in Florida on Monday around 4:45 PM — after 18-year-old Aziya Taylor called 911.

When cops arrived, they say Taylor was bleeding from his mouth — and said he had been attacked by Tarver, who he identified as his “stepfather.”

Aziya told police the altercation with Tarver began earlier that day when they went to breakfast at Waffle House, but Aziya didn’t have enough cash to cover the meal.

When they got back to the house, Aziya said Tarver “bum-rushed” him and struck him in the face.

Aziya says Tarver punched him again and then threw him into the garage and locked the door. Aziya says he escaped and called police.

Cops also spoke with Tarver — who acknowledged an altercation with Aziya but denied punching him — instead he says the guy busted his lip when he “tripped and fell” during the tussle.

The 49-year-old was booked Monday around 7 PM and spent the night in jail. He was released around 7 PM the next day.

Tarver has had a history with the law — he was arrested back in 2014 stemming from an unpaid gambling debt at the Wynn Las Vegas hotel and casino.

Tarver was a stud boxer back in the day — winning multiple belts and chalking up impressive victories over stars like Roy Jones Jr.

He also starred as Mason “The Line” Dixon in the 2006 “Rocky Balboa” flick.