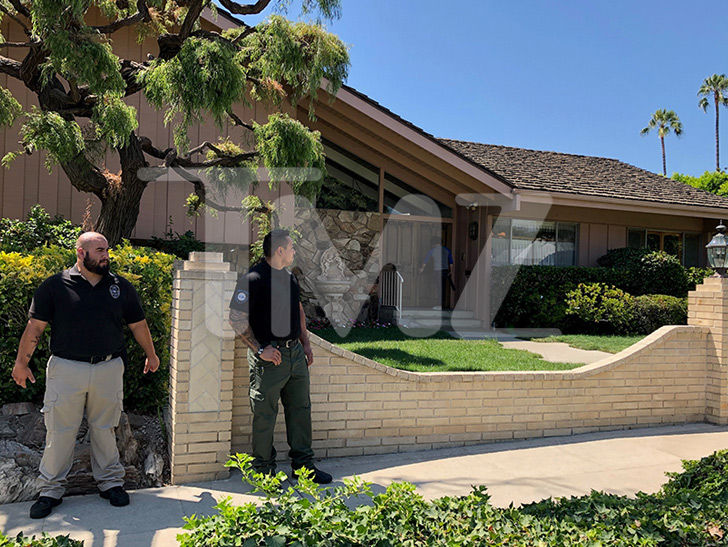 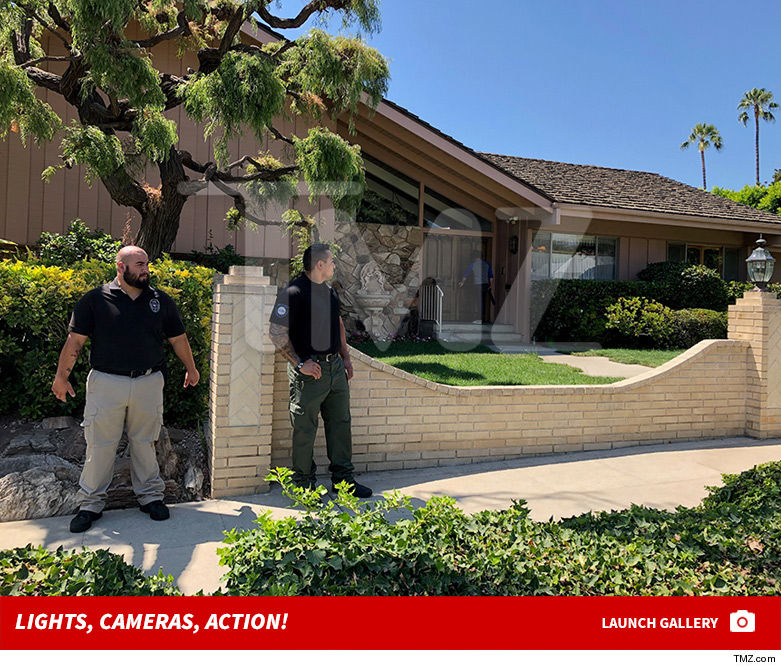 There’s a bunch of camera activity at the famed ‘Brady Bunch‘ house — maybe the most its seen in more than 40 years — as HGTV begins pre-production for a new TV show about the groovy pad.

The network started shooting Tuesday at the crib in Studio City, CA … capturing establishing shots of the exterior, and using a drone for aerial pics.

Although HGTV’s production crews probably aren’t getting a warm welcome from pissed off neighbors — it’s full steam ahead with chronicling the redesign of the iconic home. We’re told filming notices have been distributed around the block.

As we reported … HGTV beat out Lance Bass in a bidding war for the property.

We’ve also learned the house hit the market because the owner died and her family wanted to sell to the highest, most qualified bidder. Kelsey McCallister, the granddaughter of the previous owner, will help produce the show and even hopes to be one of the hosts.

Uniformed guards started standing watch this week outside the property.