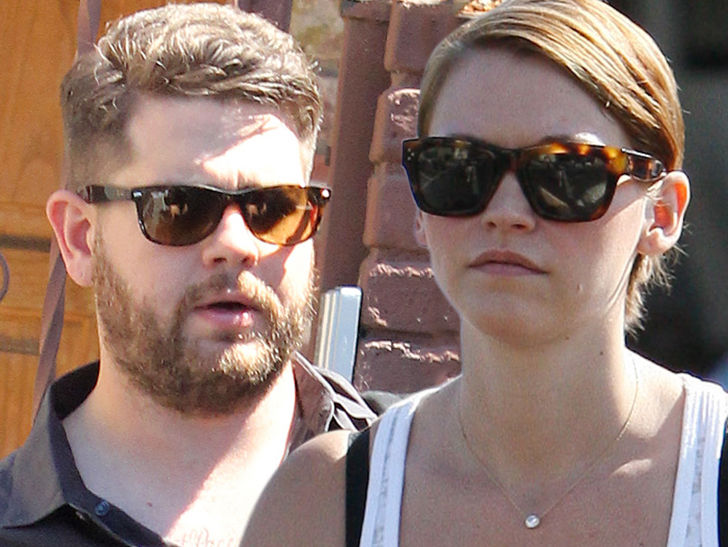 I’m Not Paying My Wife Alimony 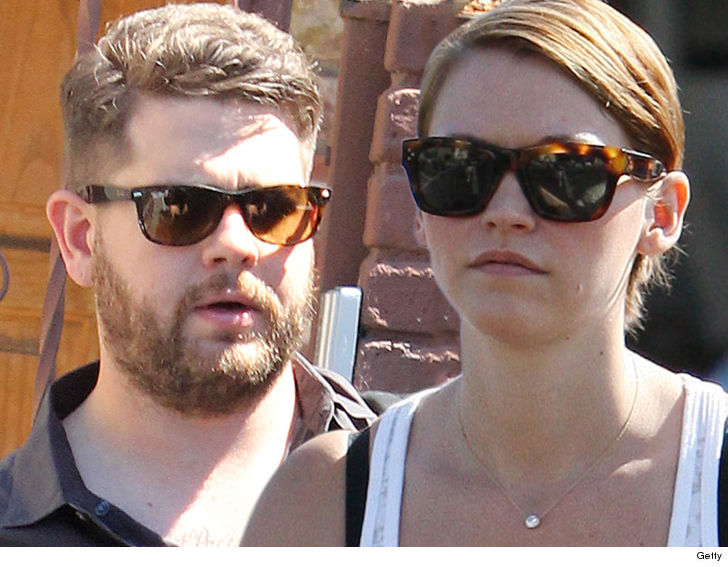 Jack Osbourne has filed his response to his wife’s divorce petition, and it seems there’s a conflict … at the very least, over spousal support.

Jack is asking the judge to deny Lisa any such support. He’s down with her request to give them joint custody of the 3 kids.

He wants Lisa to foot the bill for her lawyers, but she’s asking that Jack pay.

As we reported … Lisa filed for divorce back in May after 5 and a half years of marriage.

Jack and Lisa got married in October 2012 with a small ceremony of less than 50 guests in Hawaii. They tied the knot after just 4 months of dating.

We broke the story … Jack showed up to Lisa’s house late last month and allegedly punched her boyfriend in the head. No one wanted to press charges.