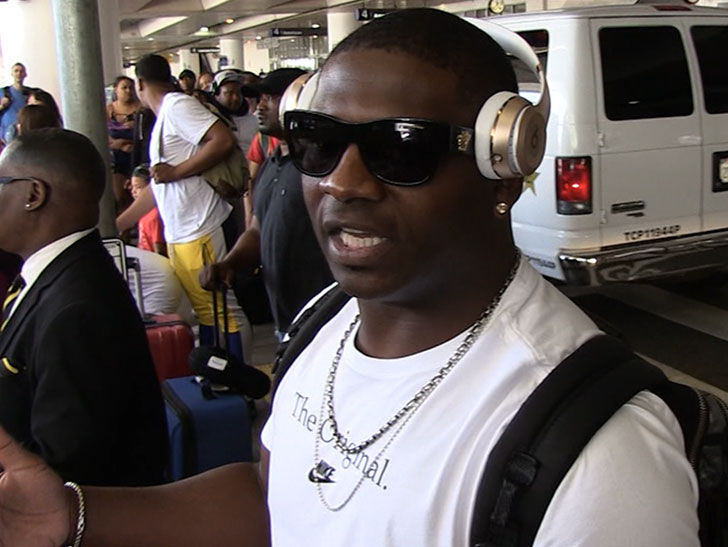 LaDainian Tomlinson tells TMZ Sports he has no problems with Dak Prescott‘s national anthem opinions — ONLY IF they’re actually his.

When we got L.T. out at LAX … he told us the criticism Dak received for that stance was BS … but only if that’s what the star QB truly believed.

Bottom line … L.T. says players are gonna get flak for their opinions on protests regardless — so Dak shouldn’t even have to think about being a pawn for Jerry.

“You really gotta stand up for what you believe in at the end of the day,” L.T. says.