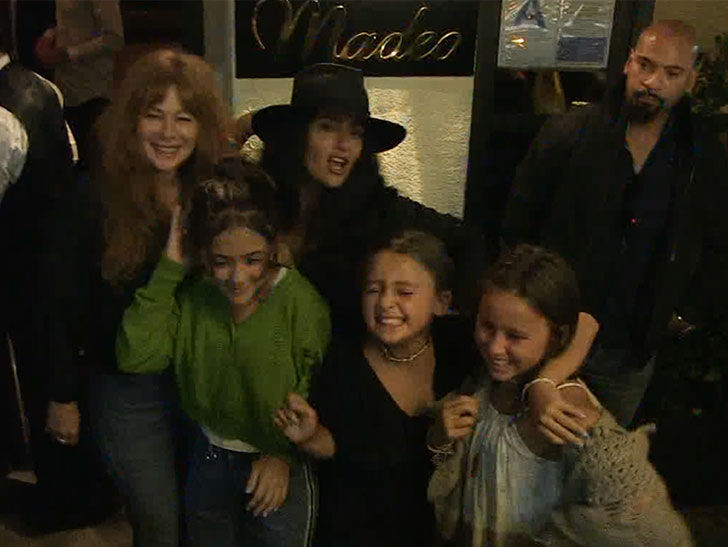 Can you spot the $30 BILLION man in this crazy video?

Salma Hayek can’t — because the paparazzi went so crazy for the actress and her daughter outside of Madeo, she lost her insanely rich fashion mogul hubby in the madness!!

FYI, Salma’s married to Francois-Henri Pinault — whose family is worth around $30 BIL, according to Forbes. The Pinaults own some of the biggest high-end fashion companies in the world, including Gucci and Alexander McQueen. He married Salma in 2009. 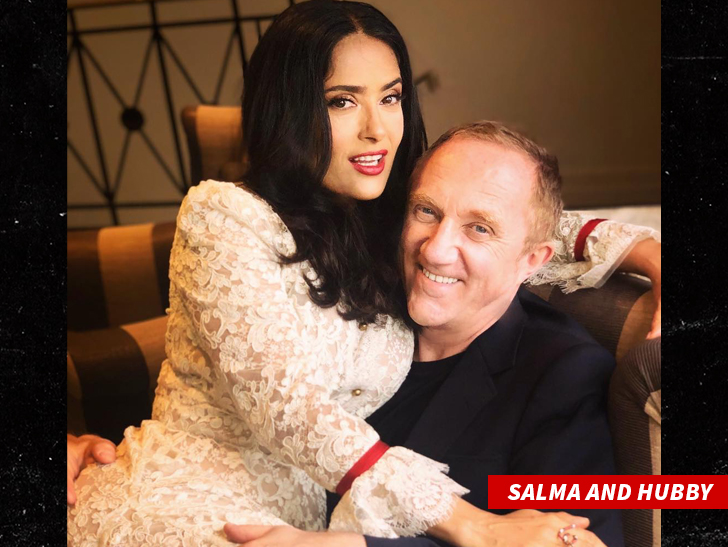 The gang went out for a family meal Tuesday night — and Salma’s daughter, Valentina, was a natural in front of the snappers … busting out crazy poses while her famous mama joined in!

Fun Fact: Valentina is 10 years old … meaning it’s been a decade since Salma shared her new mom superpowers to breastfeed a baby in Sierra Leone after the kid’s mom ran out of milk.

As for Pinault — don’t worry, he eventually found his way back to Salma (lucky him).