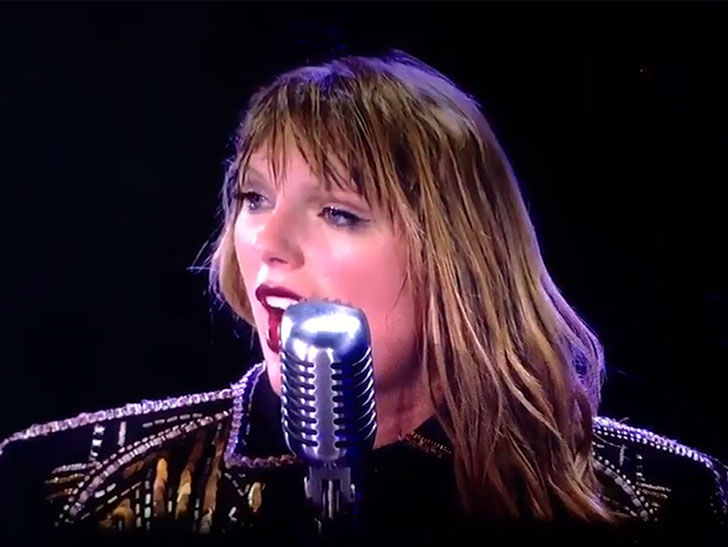 … About Sexual Assault Victims Being Believed

Taylor Swift went deep at her concert on the one year anniversary of her win in her sexual assault trial … saying how important it is that victims be believed.

Taylor was performing Tuesday night at Raymond James Stadium in Tampa and began choking up as she talked about the verdict she got against former DJ David Mueller who groped her during a 2013 meet-and-greet. 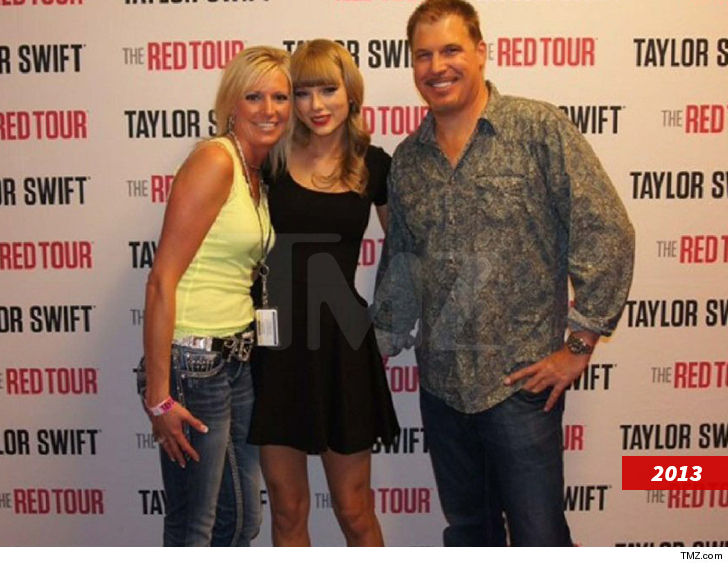 Taylor seems to be addressing the #MeToo movement, lamenting the fact that some victims of sexual assault are not believed … and seemingly urging others to believe them.

She goes on to thank fans for their support, through the ups and downs of her life … a life she says is all the more difficult because she lives it in the public eye.