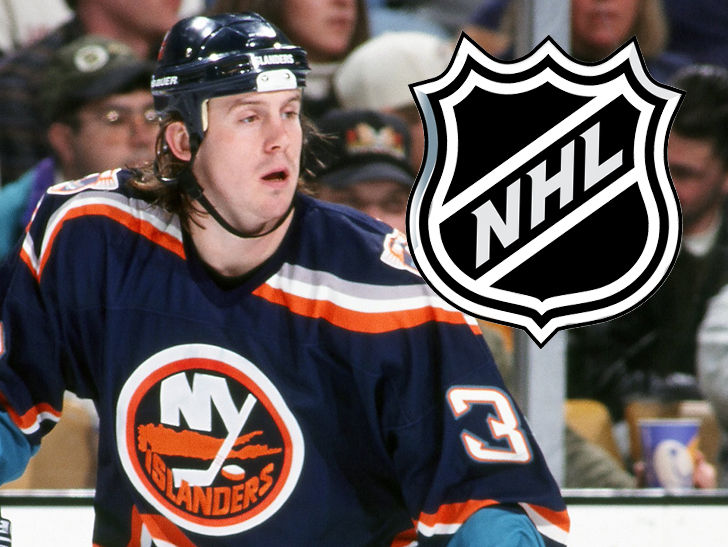 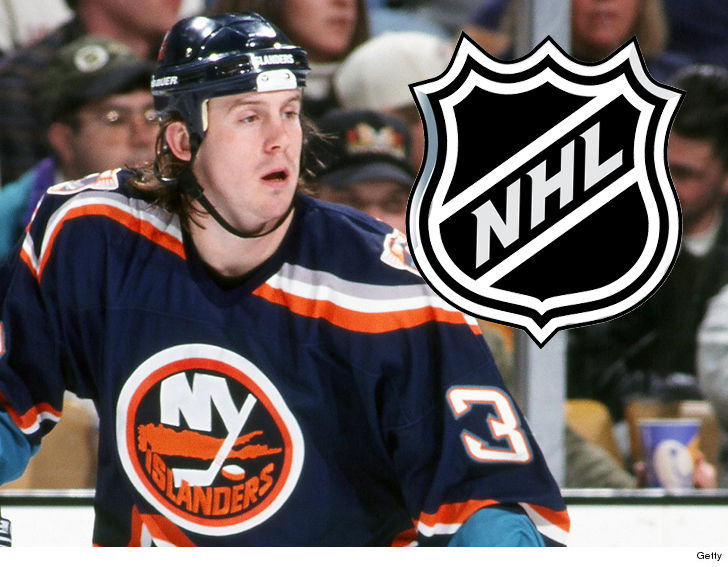 Ex-NHL superstar Bryan Berard — the 1st overall pick in the ’95 Draft — is suing the NHL claiming the league failed to protect him from brain injuries during his 12-year career.

The lawsuit is similar to the ones pro football players filed against the NFL — essentially saying the NHL concealed the risks of traumatic brain injuries resulting from pro hockey and failing to take adequate steps to protect the players.

In his suit, Berard says he sustained “repetitive brain injuries” during his career and now has serious medical problems as a result.

Berard says the NHL had a duty to “cease their patent glorification of, and profiting from, fist-fighting and violence in the league”

He adds, “The time has come for the NHL to not only care for those former players on whose backs and brains the League reaped billions of dollars, but also finally to put long-term player safety over profit.”

In his suit, Berard says he suffered at least 5 concussions and became blind in one eye during his career (though the blindness was due to a hockey stick to the eye from a 2000 game).

Berard’s suit says he’s also filing in memory of “the late Jeff Parker, a former NHL player who was posthumously diagnosed with having Stage 3 CTE.”