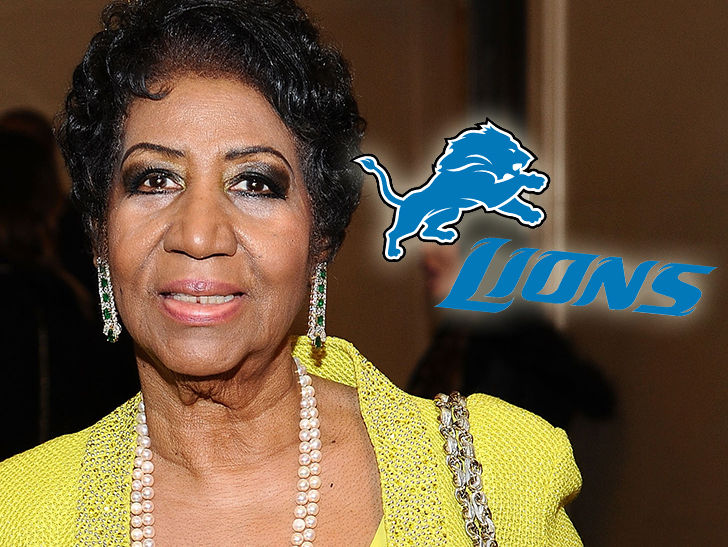 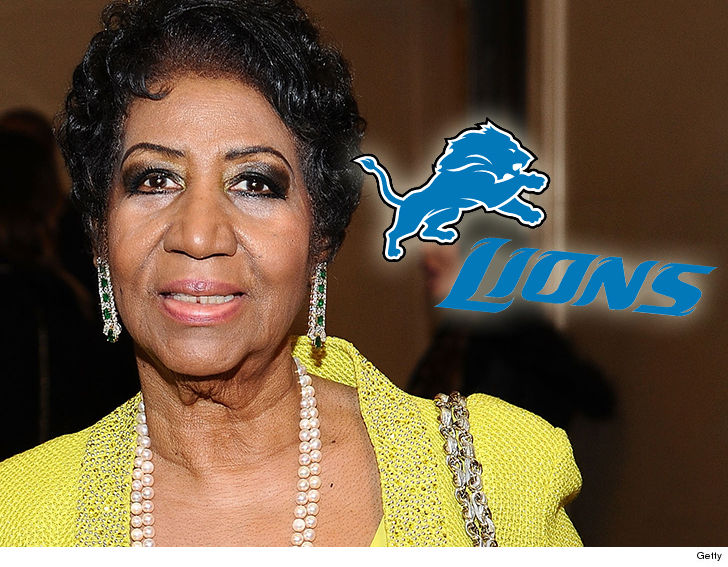 The Detroit Lions are remembering the city’s greatest singer — sending their “deepest condolences to the family and friends of Aretha Franklin.”

The Lions tweeted out, “Aretha was a groundbreaker and an icon whose legacy will live on forever.”

Aretha famously busted out a FOUR-AND-A-HALF MINUTE rendition of the Star Spangled Banner at a Lions game on Thanksgiving 2016 … one of the greatest National Anthem performances ever.

ESPN’s Jemele Hill — who’s from Detroit — also weighed in … saying, “Rest in power, Aretha. You were not only the Queen of Soul, but a warrior, a survivor, an icon, and a protector. You are Detroit’s heartbeat. Rest well, Queen.”

Hill added, “Aretha was Detroit’s sister, auntie, momma, Queen and homegirl — all in one career. There are few people that defend, honor and protect someone the way we did Aretha. You can talk about our economy, and our crime, but say something about Re-Re, and you’ll get dealt with. Quick.”

Aretha died Thursday. She was 76