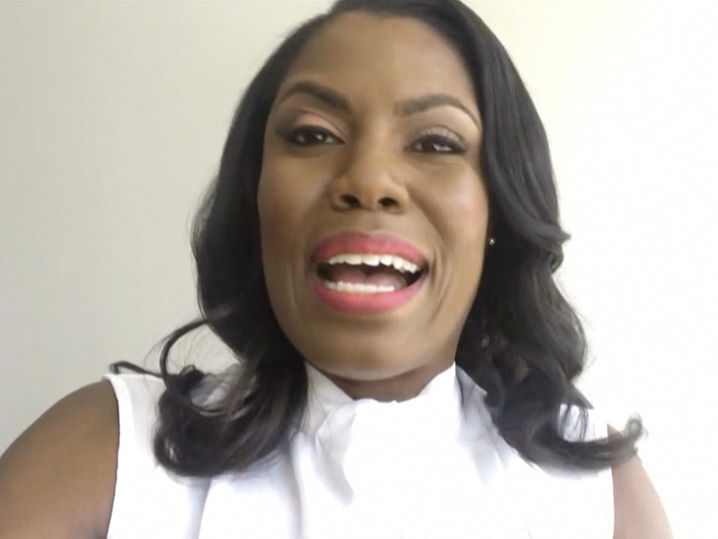 Explains Why She Supported Trump in 2016

… Despite Believing He Used N-Word

Omarosa had some trouble explaining why she was a fierce supporter of Donald Trump given that she says very clearly in a secret conversation she recorded in 2016 that she knew he had used the n-word.

We talked to the ex-White House staffer on “TMZ Live” about the barrage of secret recordings she’s revealed to promote her new book, ‘Unhinged,’ including the latest in which Donald Trump’s daughter-in-law, Lara, tried bribing her with hush money after she got fired.

We also asked about the 2016 conversation she had with Trump campaign staffers to figure out a spin in case Trump had used the n-word. A staffer said she had talked to Trump who denied ever using the word, to which Omarosa said, “That’s not true.”

Omarosa’s publicist was not amused.