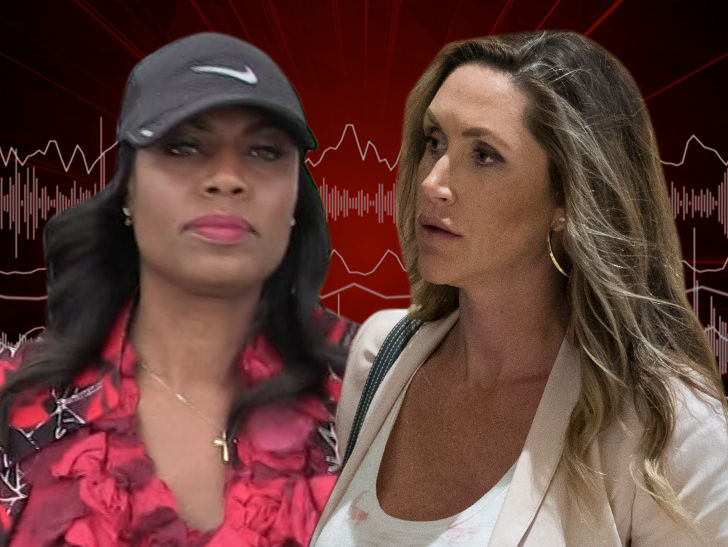 It’s now clear why Donald Trump pretended not to know his Chief of Staff fired Omarosa, because he and his family were clearly on a campaign to buy her silence … or at least to hush her up and not talk trash.

Omarosa just released another secret audio recording … this time with Eric Trump‘s wife, Lara, and it’s shocking. She straight-up offers her around $180k to work on Trump’s reelection campaign — what she made at the White House, but there’s a string attached.

Lara says, “It sounds a little like, obviously, that there are some things you’ve got in the back pocket to pull out. Clearly if you come on board the campaign, we can’t have …” and then she says Omarosa’s got to keep it positive.

Here’s what’s really shocking … General Kelly told Omarosa she was being fired for financial improprieties involving “integrity” issues that could run her afoul of the law. She wasn’t fit for the White House, but she’s fit for Trump’s reelection campaign?

Omarosa released the tape on MSNBC.