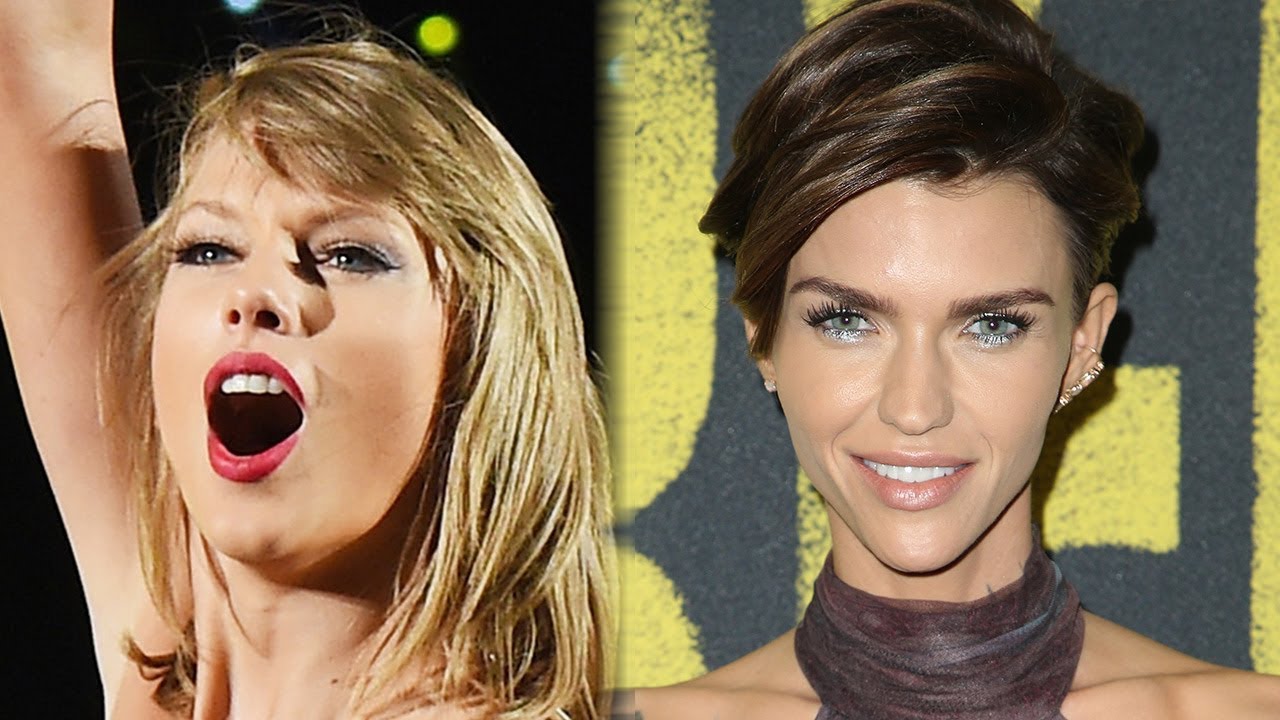 There’s been quite a bit of backlash over Ruby Rose playing Batwoman, but Taylor Swift is totally here for the casting.

Taylor Swift wants everyone to know that her friend is the PERFECT person to play the superhero.

HOST: Ruby Rose went from being super excited to be cast as The CW’s Batwoman to super upset over the criticism that rolled in after the news was announced. While the 32-year-old actress is openly gay, critics said she’s not gay ENOUGH to play the LGBTQ+ superhero, ultimately causing her to delete her Twitter account to avoid the hate.

She tweeted shortly leaving the social media site QUOTE “Where on earth did ‘Ruby is not a lesbian therefore she can’t be Batwoman’ come from — has to be the funniest most ridiculous thing I’ve ever read. I came out at 12? And have for the past 5 years had to deal with ‘she’s too gay’ how do y’all flip it like that? I didn’t change. I wish we would all support each other and our journeys.”

Taylor Swift, however, wants everyone to know that she supports the Orange is the New Black star and posted a congratulatory message on Instagram Stories.

She added QUOTE “So excited for you, you’re gonna be amazing!”

Prior to the drama, Ruby also celebrated the casting with a heartwarming note on Instagram that read QUOTE “The Bat is out of the bag and I am beyond thrilled and honored. I’m also an emotional wreck.. because this is a childhood dream. This is something I would have died to have seen on TV when I was a young member of the LGBT community who never felt represented on tv and felt alone and different.Thank you everyone. Thank you god.” https://www.instagram.com/p/BmL88D0h6Dt/?utm_source=ig_embed&utm_campaign=embed_loading_state_control

I’m almost positive Ruby is the PERFECT person to play Batwoman and it’s pretty awesome to see a celebrity with Taylor Swift’s status supporting her despite the drama. What do you think about the casting? Can you see Ruby as Batwoman? What do you think about Taylor’s message? Tell us your thoughts in the comments below. I’m your host Drew Dorsey, thanks so much for watching Clevver and I’ll see you next time. Please Click to the right to watch another new Video and don’t forget to subscribe to our channels.

Add us to your circles on Google+: http://google.com/+ClevverNews
Tweet Me: http://www.twitter.com/drew__dorsey