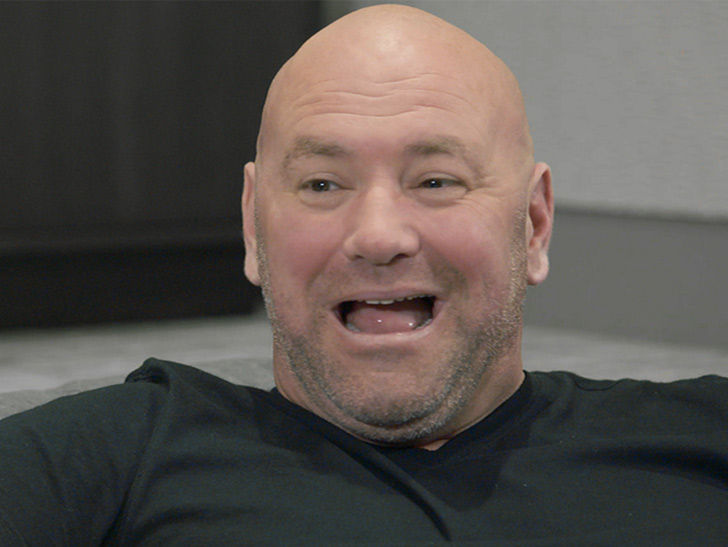 … But, He Backed Out

Dana White once hated Tito Ortiz‘s guts so much that the two men almost had a real-deal boxing match in 2007 … a match White says he’s 100% certain he would’ve won, but Tito was too chicken.

It’s no secret that White and Ortiz clashed — but things got so bad back in the day that Dana says the guys were gonna duke it out FOR REAL in a boxing match until, at the 11th hour, Ortiz got cold feet.

White tells Harvey Levin the story about how he brought in a boxing coach and a team to prep for the fight and it’ll all be featured on “OBJECTified,” which airs Sunday on FOX News Channel.

What’s really interesting … White is CONVINCED he would’ve won the fight over the UFC Hall of Famer, telling Harvey he had real boxing experience back in the day and felt he is a superior striker.