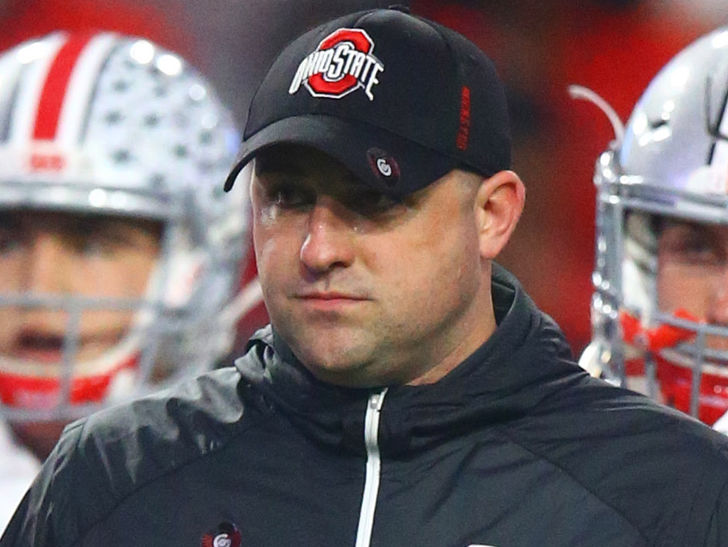 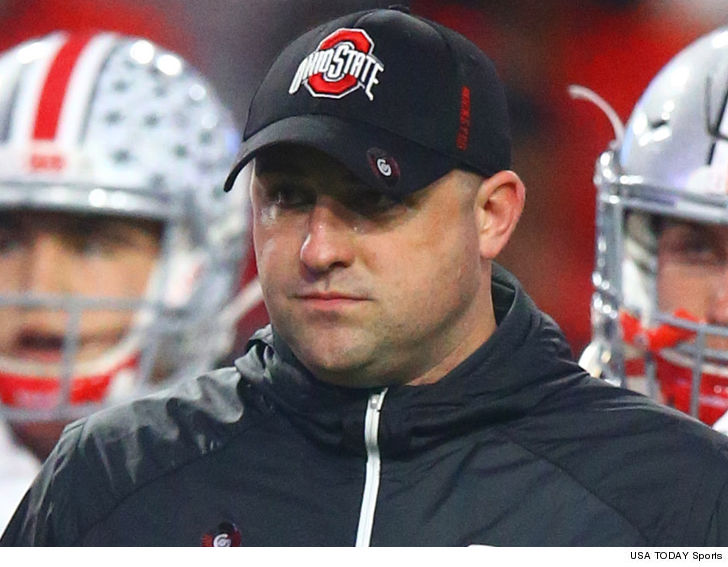 Ex-Ohio State assistant football coach Zach Smith took pictures of his penis while inside the White House during a 2015 team visit to celebrate the OSU national championship … so says his ex-wife.

But, Smith’s attorney says the penis in the photo — which reportedly shows a tie and wedding ring that match up with Smith — does not belong to his client.

FYI, Zach is the former Ohio State WRs coach who was fired last month in the wake of reports detailing an alleged history of domestic violence.

As for the penis photos, Zach’s ex-wife Courtneytold college football reporter Brett McMurphy she believes the pics to be authentic.

McMurphy did not publish the pics but described them in detail — saying one features Zach’s penis while he’s wearing the black suit he wore to the White House event.

Another photo features Zach’s penis next to a towel with the presidential seal on it.

Courtney also claims Zach took multiple penis pics in the Ohio State coaches’ office during his employment with OSU — including one where he’s receiving oral sex from an OSU staffer.

Zach’s attorney told McMurphy none of the penis pics are actually his client — but didn’t offer up an explanation.

McMurphy is also reporting Smith ordered $2,200 in “sex toys, male apparel and photography equipment” which he had sent to the Ohio State athletic offices.