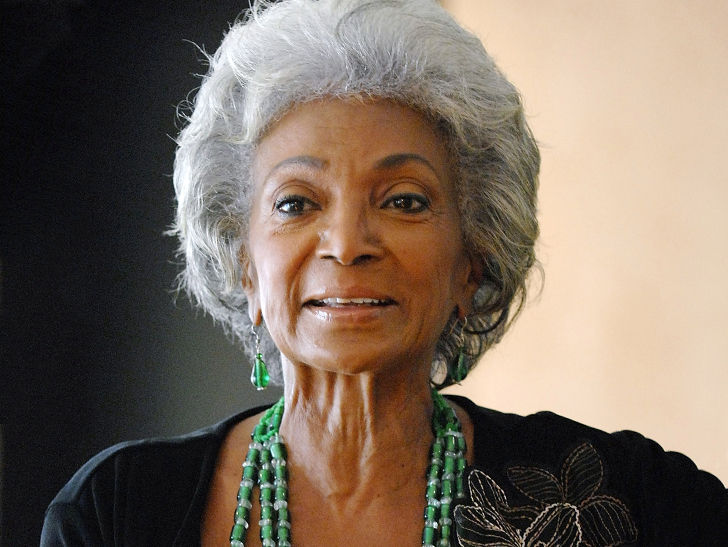 Her Son’s the Problem, Not Dementia … 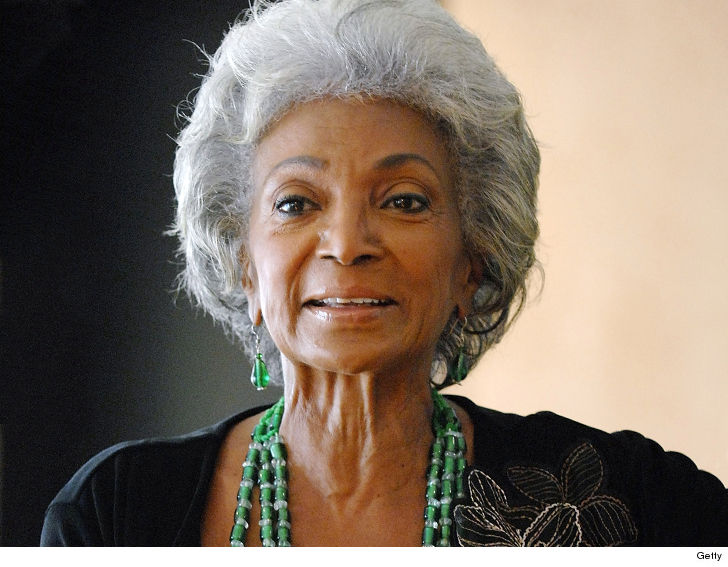 Nichelle Nichols is spry and lucid, and doesn’t need to be controlled by a bunch of people who don’t have her best interests at heart — including her son– so says a woman claiming to be her close friend.

According to new legal docs filed by Angelique Fawcette … the ‘Star Trek’ icon’s son, Kyle Johnson, doesn’t really care about Nichols’ well-being … she says he’s trying to use her health issues as an excuse to gain possession of her riches.

Fawcette claims Nichelle even wrote a note to her son in March 2017, letting him know she wants to amend her will because he allegedly told her … “I can’t wait to get rid of this sh*t and sell [your] house and property.”

As for Nichols’ recent dementia diagnosis … Fawcette says it’s not credible because the doctor who diagnosed is not a psychiatrist and lacks necessary qualifications. And, Fawcette says she’s consistently observed Nichelle performing daily activities with no issues … she just needs occasional reminders to pay her bills.

We broke the story … Johnson claimed his mother needed court-ordered protection because people were taking advantage of her. A judge signed off on a conservatorship.

Fawcette claims it’s all a ruse set up by Nichols’ son, so he can get his hands on her money. She says Nichelle’s doing just fine and wants to keep living her life and handling her own business … and her 2013 video interview with Nichols is more proof.