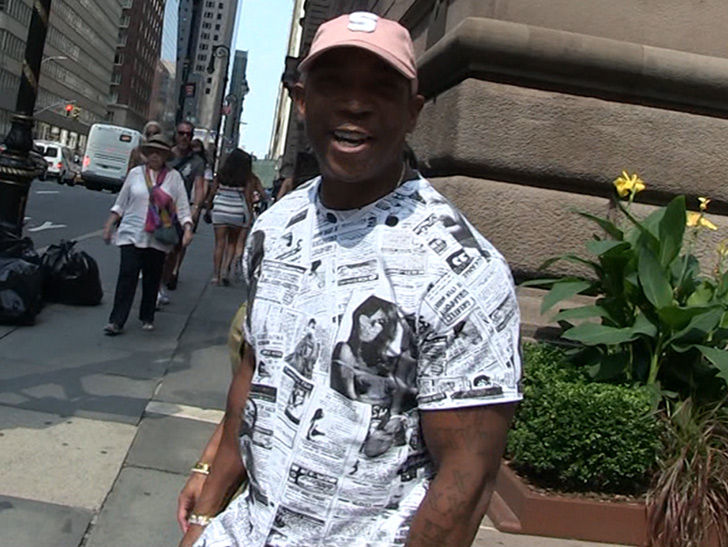 Did you know Ja Rule is a huge NY Giants fan?? Neither did we … but it’s true — and he’s guaranteeing his favorite squad will run through the NFC this season!!

“G-Men going all the way this year,” he tells TMZ Sports. “We’re going to the Bowl! I said it first!”

The rapper was leaving Palace Hotel in NYC when he made the bold prediction … and his thoughts on the Giants didn’t end there.

Ja also had some advice for Pat Shurmur on how to handle Saquon Barkley the rest of this preseason … telling us it’s best for the team if the rookie doesn’t see the field again until week 1!!