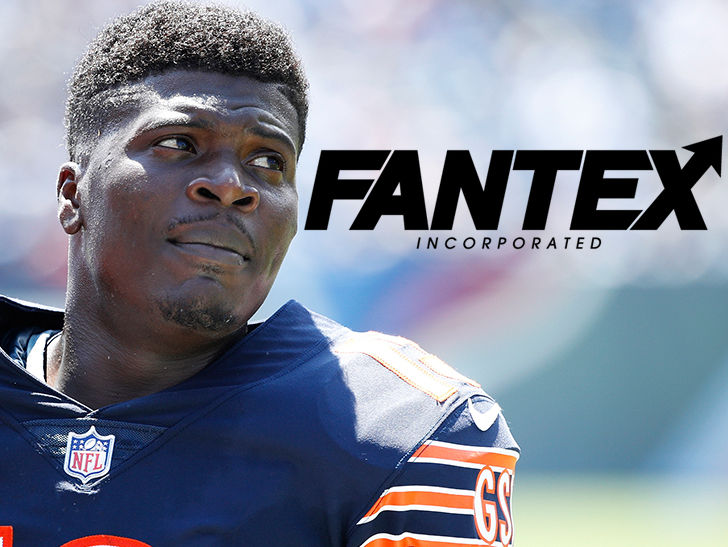 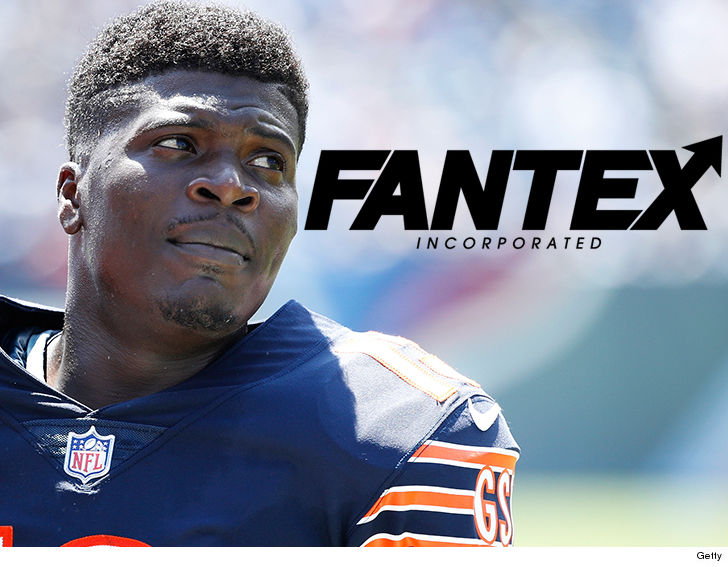 Talk about return on investment … a judge has ordered Vikings WR Kendall Wright to pay nearly $400,000 to a company that sells stock in professional athletes.

As we previously reported … Fantex, Inc. — a business that makes deals with athletes to sell “shares” to fans who believe the athletes are destined for big paydays — sued Kendall back in January.

FYI … Wright is currently on the roster bubble in Minnesota after inking an $1 million deal with the team this offseason.