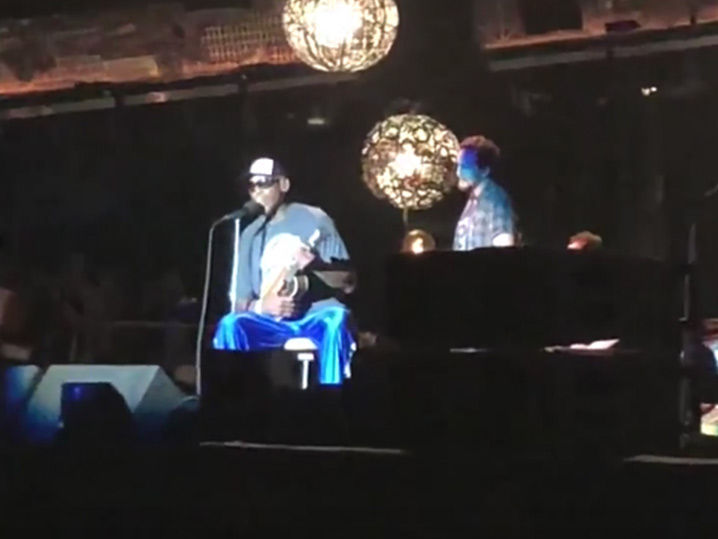 Pearl Jam brought out a very special guest at their Chicago concert this weekend — none other North Korea’s #1 man Dennis Rodman … who had some, uh, interesting things to say.

The former Bulls star made an appearance Saturday night at PJ’s Wrigley Field set and told Chitowners he was thankful for their continued support while he unofficially lobbied for the U.S. with Kim Jong-un … which unofficially resulted in an actual meeting recently.

Dennis told the crowd … “You people here are the only people on this planet Earth [that] gave me support. Thank all you guys!” He continued with a promise to the Windy City, saying when he died … he’d “make sure” to be buried in Chicago. The audience ate it up.

Eddie Vedder told him to put off his death for as long as possible. Well said.