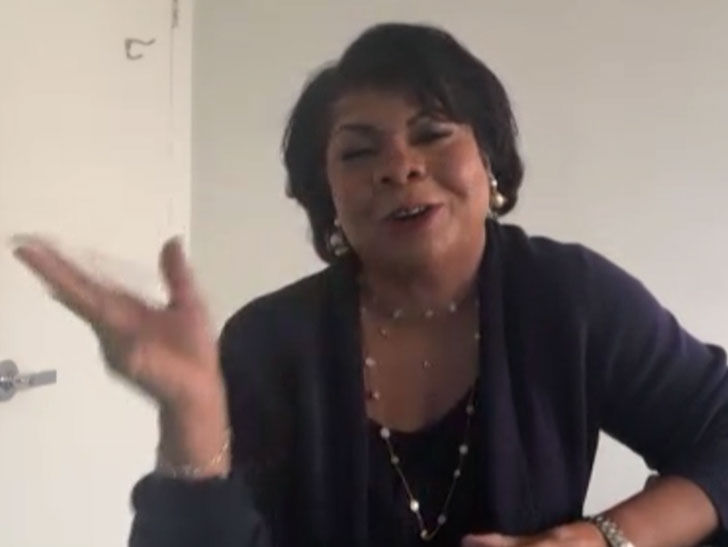 Omarosa Didn’t Even Write Her Book!!!

April Ryan is throwing some serious shade at Omarosa … saying she never put pen to paper because she used a ghostwriter.

Ryan — who has reported at the White House for more than 20 years — bashes Omarosa for her secret recordings and being a backstabber.

April says her upcoming book, “Under Fire: Reporting from the Front Lines of the Trump White House,” unlike Omarosa’s book, is the real deal.

As for bowing down to Trump before she broke ranks … April says O shouldn’t wait for invites to the church social anytime soon.

But, she does draw the line … even Omarosa doesn’t deserve what Donald Trump dished out.