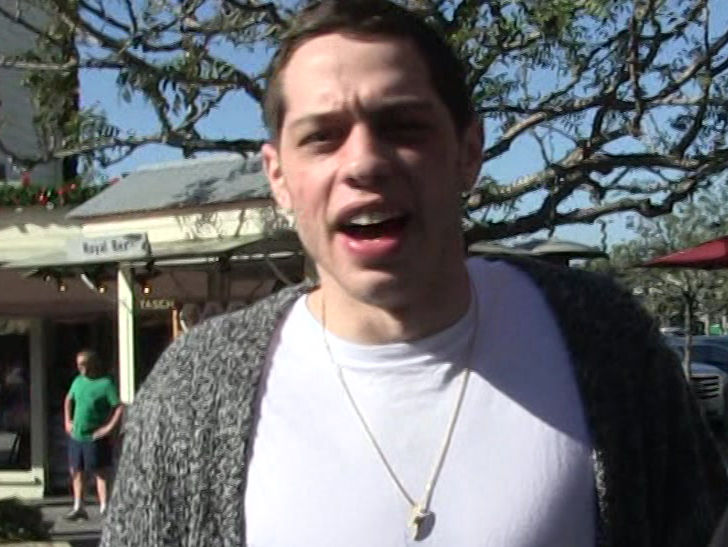 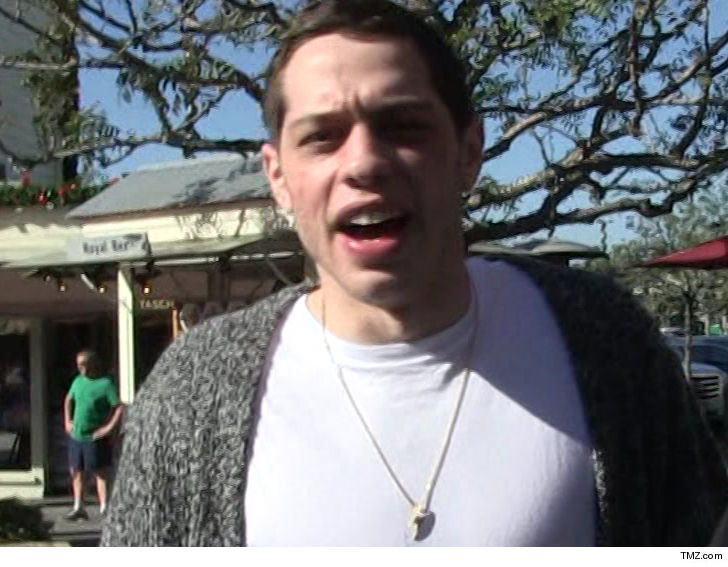 Pete Davidson was pulled over by cops in Upstate New York … but even though he was behind the wheel it was his boy who ended up going to jail.

Sources with direct knowledge tell TMZ … Pete and his friend were driving in Syracuse around 4 AM last weekend where Pete was filming “Big Time Adolescence” with Machine Gun Kelly. It’s unclear why, but cops ordered him on the side of the road. We’re told officers smelled weed … triggering a search.

Sources say Pete passed a field sobriety test, so he was in the clear. His friend, however, wasn’t so lucky.

We’ve reached out to Pete’s rep, so far no word back.