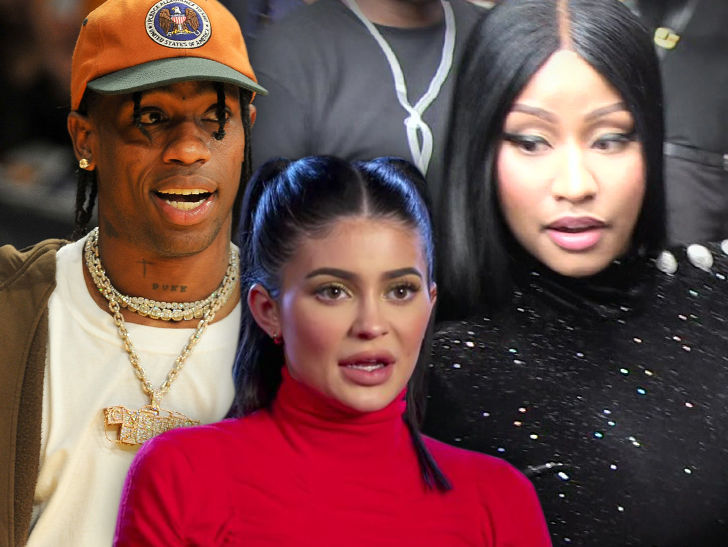 Don’t Sit Me Behind Nicki 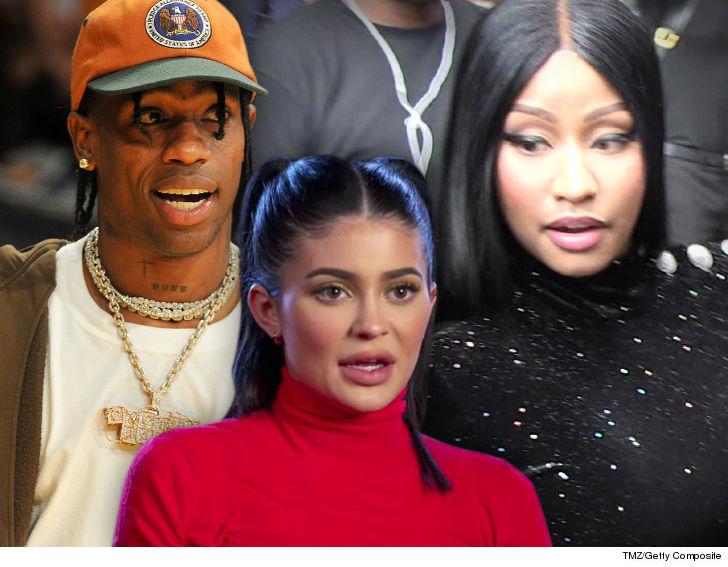 Travis Scott and the VMAs are taking musical chairs to a whole new level.

Travis is on the move after originally being seated behind Nicki Minaj … a decision that raised eyebrows in the wake of Nicki going nuclear over Travis beating her out for the top spot on the Billboard chart.

Sources tell TMZ … Travis will now sit on the opposite side of the room from Nicki. We’re told it’s more about avoiding bad optics — Travis has the top album and shouldn’t sit BEHIND the artist with the no. 2 spot — and not about fear of retaliation or continued beef from Nicki. 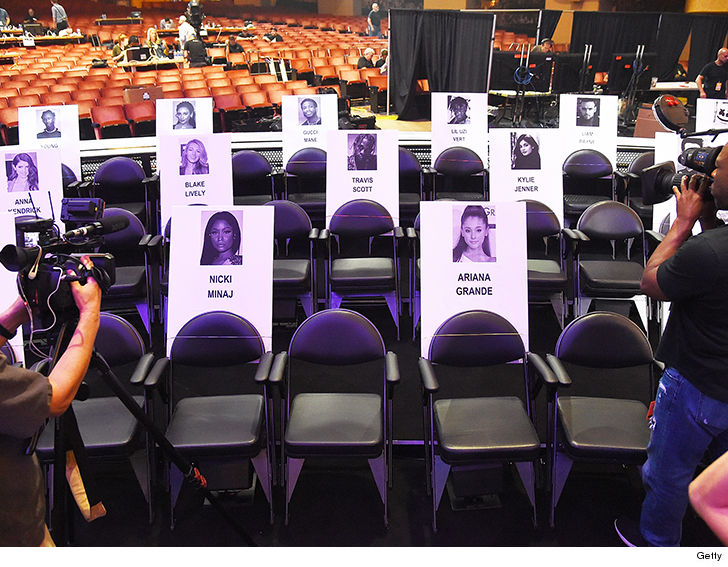 Travis is still sitting with baby mama Kylie Jenner. It would have been REALLY awkward for them to sit behind Nicki after she blasted Kylie for promoting Travis’ album, “Astroworld,” and helping him climb to the top of the charts.