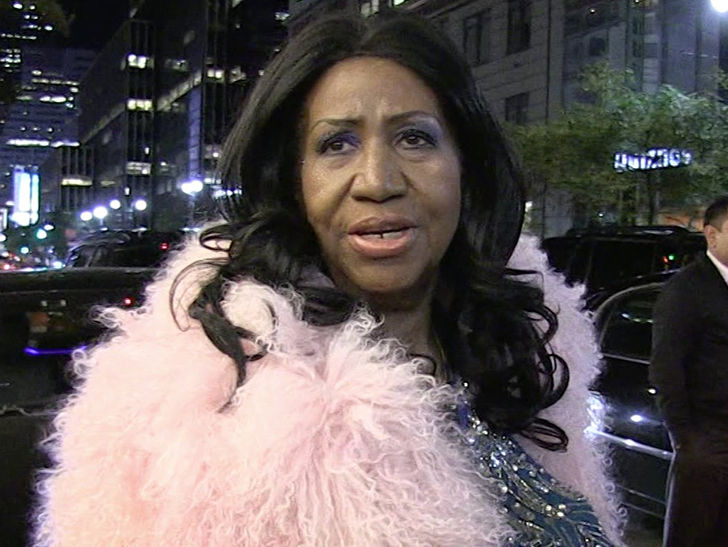 Singer Leaves NO Will … 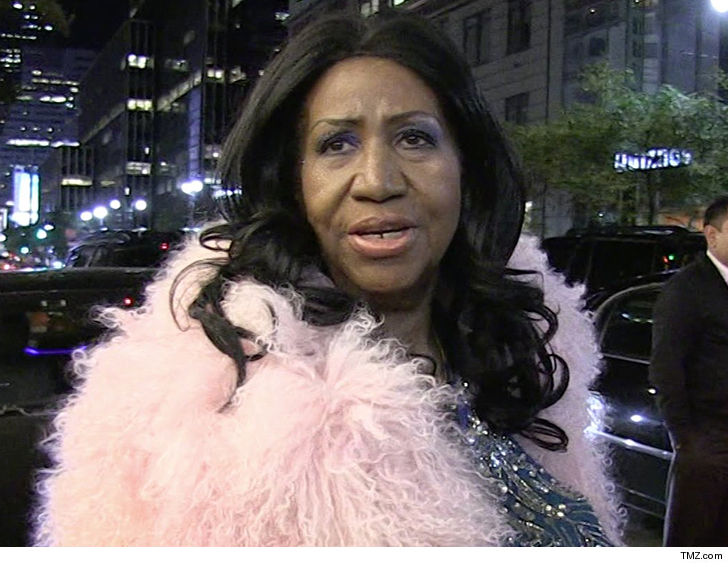 Aretha Franklin shockingly left no will behind … which is surprising given her circumstances.

According to court documents obtained by TMZ, the singer died “intestate” — meaning she had no will at the time of death.

It’s especially surprising given that she has a special needs son named Clarence who needs financial and other forms of support for his entire life.

Aretha was ill for several years, but apparently did not see the end coming … or possibly a will was low on the priority list.

According to Michigan law, Aretha’s 4 kids will share equally in her estate.

Aretha died on August 16 at her Detroit home surrounded by friends and family after a long battle with pancreatic cancer. The Queen of Soul’s death occurred on the same calendar day as “The King” Elvis Presley‘s … albeit 41 years later.

As expected, Franklin’s passing sparked an outpouring of emotion, sympathy, tributes and love from countless celebs … including the Obamas, who said of Aretha – ”every time she sang, we were all graced with a glimpse of the divine.”

Aretha’s family has scheduled a multiple-day celebration of her life next week, beginning with an open casket memorial at the Charles H. Wright Museum of African American History in Detroit. Her funeral will then be held August 31 at the Greater Grace Temple — just for close friends and family.