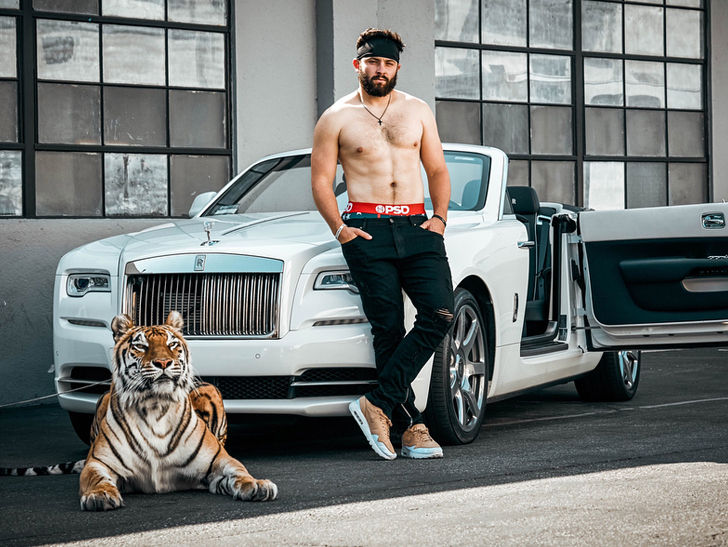 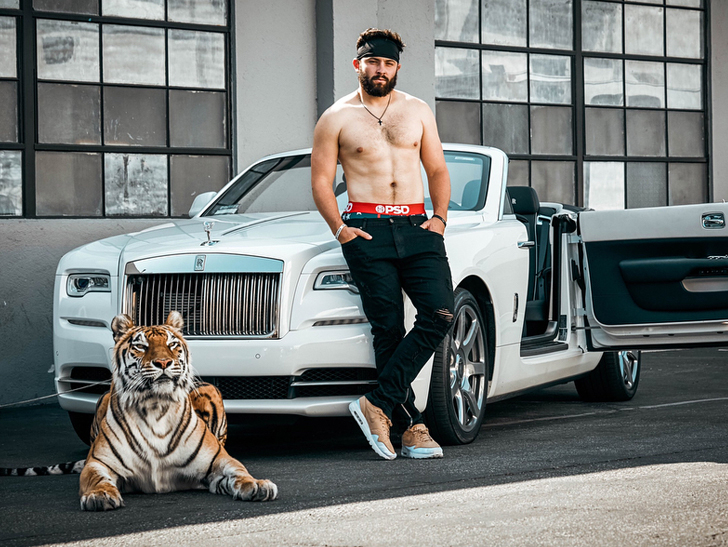 Baker Mayfield is not only the Browns’ best backup QB … he’s clearly the team’s best shirtless model too — ’cause dude is selling underwear now, and he’s killin’ it!!

The Cleveland rookie announced his partnership with undie company PSD Underwear on Tuesday … and he did it topless — with a Tiger AND a Rolls-Royce.

The abs were out … the underwear was exposed. It was great.

But … what exactly are the under garments of Baker’s choice?? Per the company, they’re 88% polyester and 12% spandex with a “breathable athletic feel.” 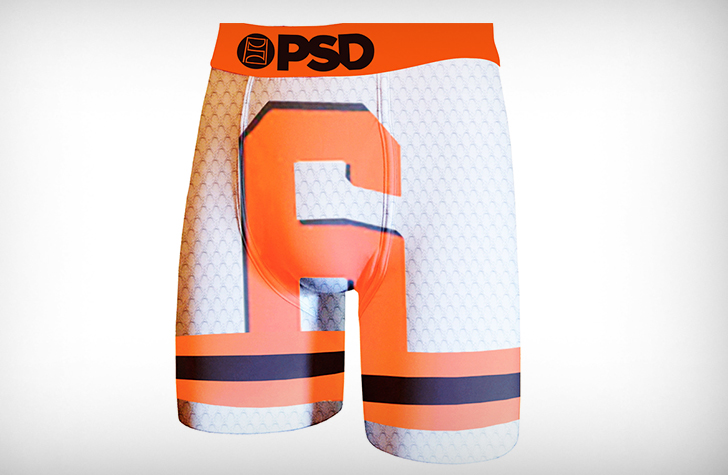 Plus … they not only come with his Browns’ No. 6 embroidered on them — they also feature a “contoured sealed pouch.”

Which … if you’re unfamiliar — is VERY important for the ex-Oklahoma QB.

By the way, PSD is all about signing athletes to model their skivvies — they’ve worked with stars like Kyrie Irving, Jimmy Butler, Marshawn Lynch and Chandler Parsons.